The preeminent film festival at the far edge of Texas.

The El Paso Film Festival (EPFF) is the only Texas film festival to showcase emerging filmmakers on a bi-national stage. As the fastest growing film festival in the state, it provides an inclusive platform where film lovers of every stripe can discover and support the next generation of regional movie makers. EPFF is among the few festivals in the nation that brings the film’s directors to the audience they entertain. In our short history, we have attracted a diverse audience of film aficionados, passionate story tellers and filmmaking executives.

As the flagship film festival in far west Texas, we are leading the growth of a bi-national stage that empowers the new faces of filmmaking. Not only are we the fastest growing festival in the state, we are also the hardest working. Every festival year is an opportunity to create engagement and awareness among professional filmmakers, artists, and audiences across a national platform.

EPFF elevates the creative voice and vision of all filmmakers as they make their path towards the film and television industry by connecting them with seasoned professionals for mentorship and collaborative opportunities. Our efforts are creating a destination event for the region that can stimulate the economy as well as the arts. Bringing films from outside the traditional studio system bucks the status quo with stories and perspectives that challenge us as much as it entertains us.

The El Paso Film Festival was created by filmmaker Carlos F. Corral in 2018 with the support and philanthropic help of the Paso Del Norte Community Foundation which serves as the organization's 501(c)3 charitable resource for donors, sponsors and the community-at-large.

To lead the new faces of filmmaking to their highest potential by becoming an Oscar-qualifying film festival.

To support and empower the growing community of filmmakers in our bi-national, tri-state region by building a professional foundation of storytellers and artists from which to learn, network and collaborate.

To make El Paso, Texas a destination for independent filmmakers.

Carlos F. Corral is a Texas filmmaker with true grit. With more than 14 years of experience working on a variety of high-profile television, documentary and feature film productions, he is among the most prolific personalities in the Texas film scene. Known mostly as a location sound mixer, his credits include producer, director and editor — just to name a few. 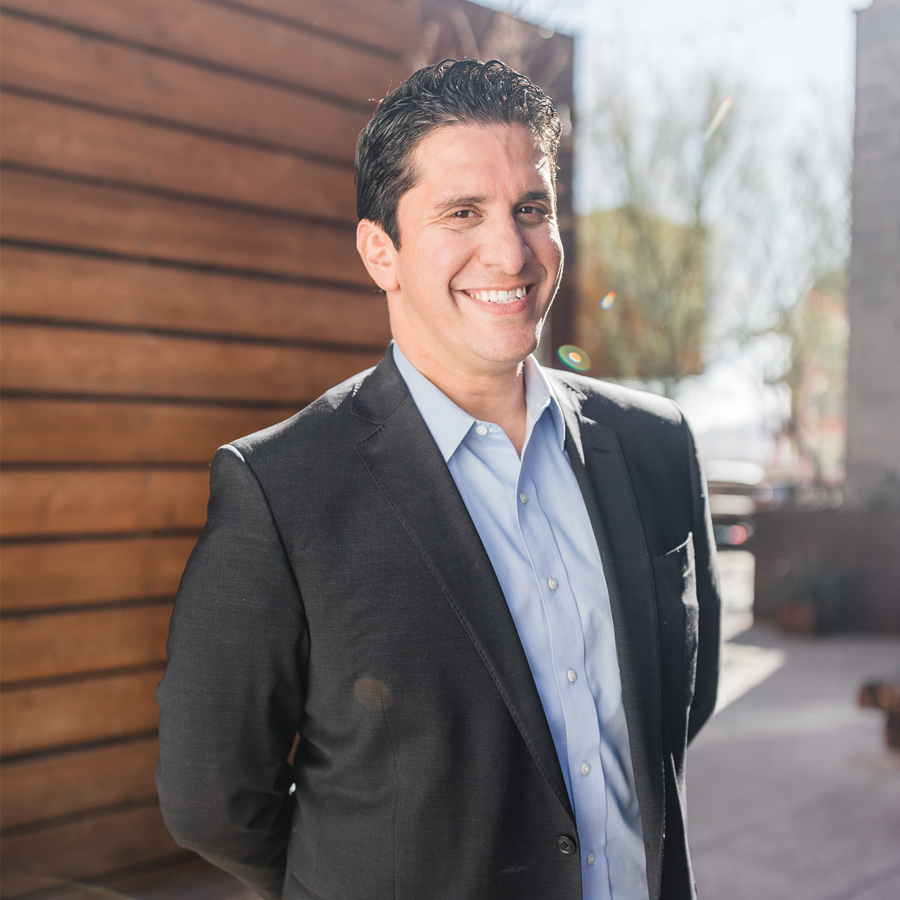 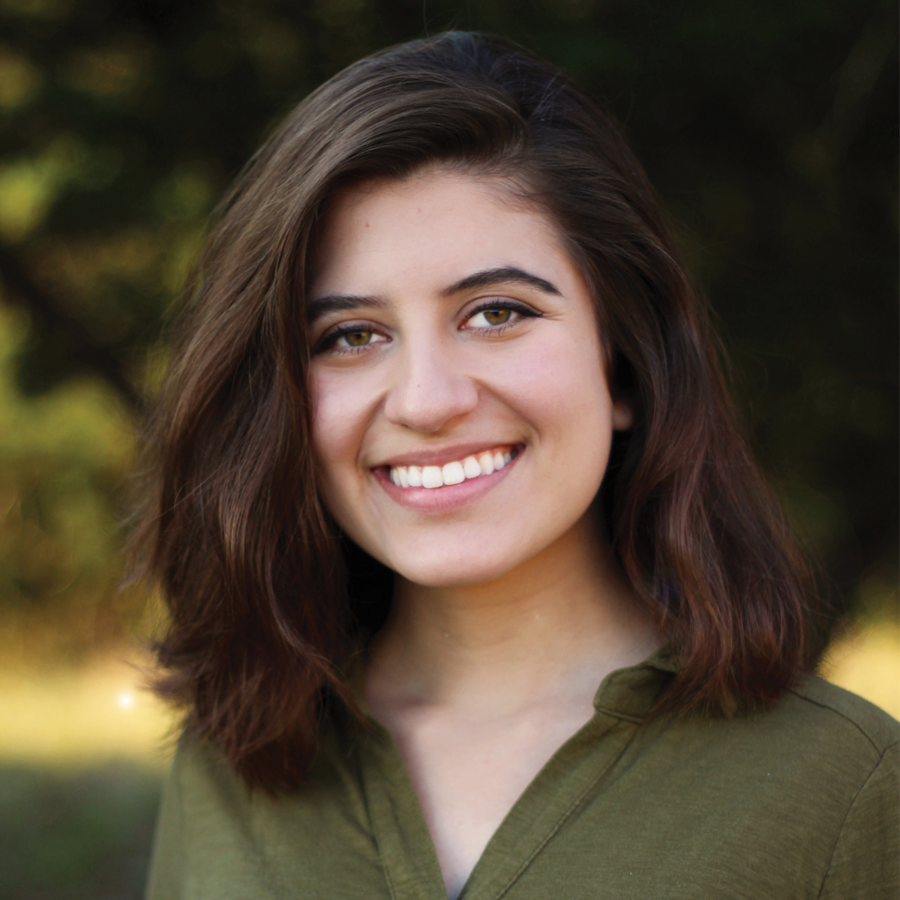 Raised in El Paso, Isaac Marquez has spent years dedicated to the craft of filmmaking, from working on sets to writing and editing his own projects. 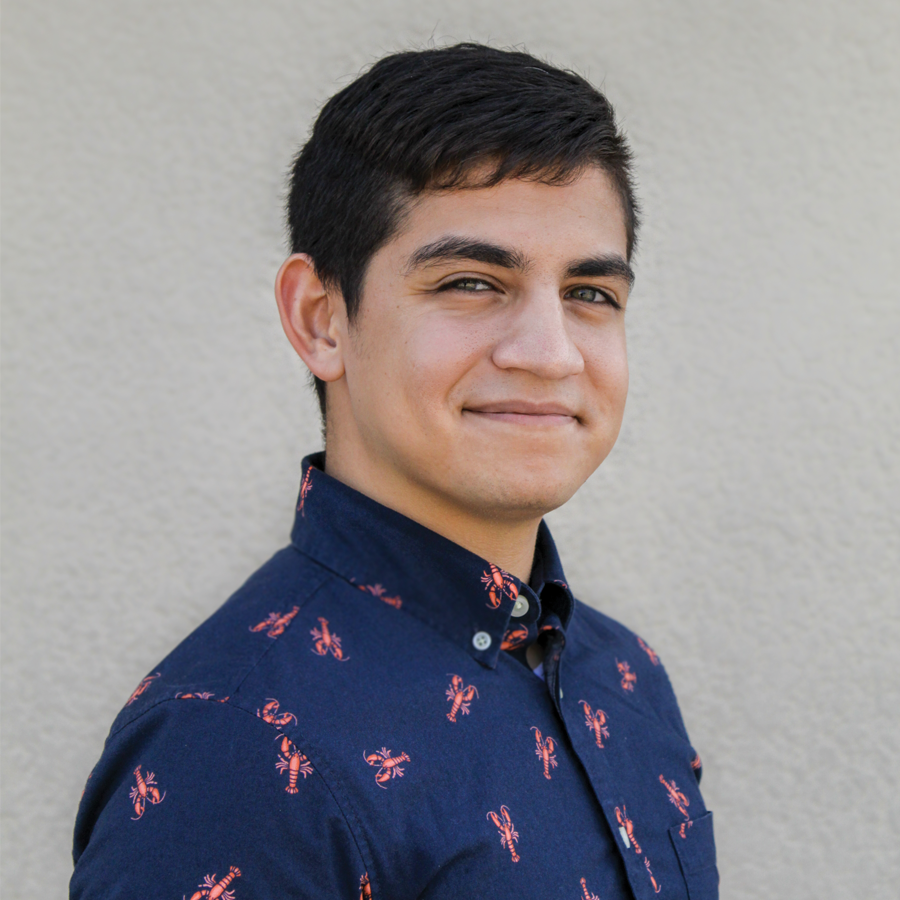 Charles Horak's experience includes being a radio host of the weekly radio program On Film and co-founder of the Plaza Classic Film Festival just to name a few. 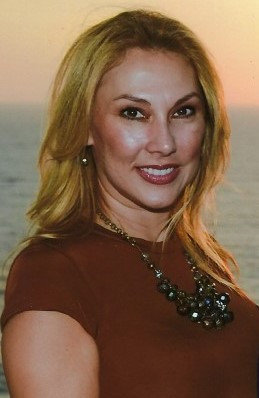 Nora Herrera is a proud mother, businesswoman, philanthropist, and devoted partner. She dual majored in finance and marketing and graduated from The University of Texas at El Paso. 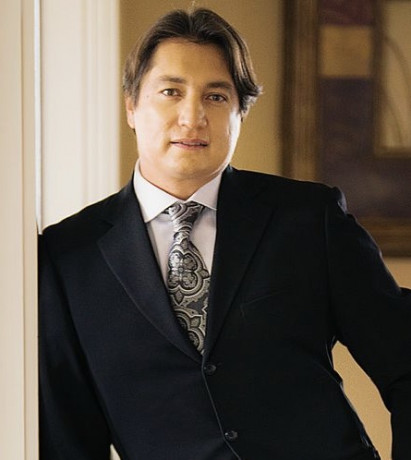 Ernie Herrera is a successful family man, entrepreneur, and philanthropist who has helped El Paso thrive for more than 25 years.

If you love independent films as much as we do, find out how to get involved. 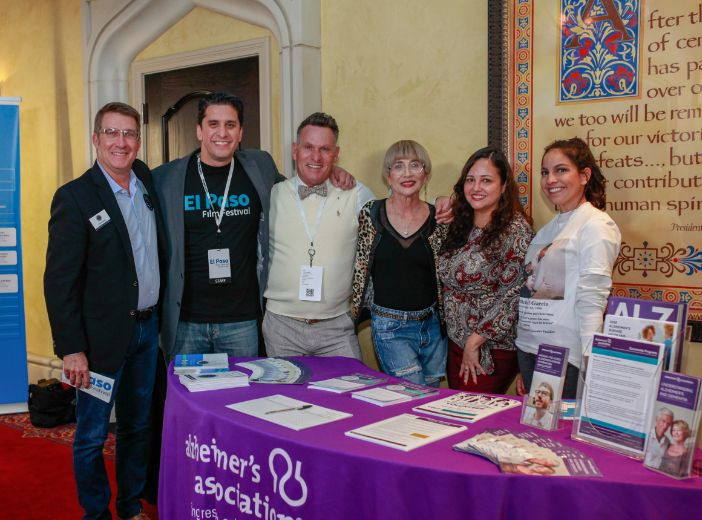 Want to see what our past festival films and guests have been? Take a look. 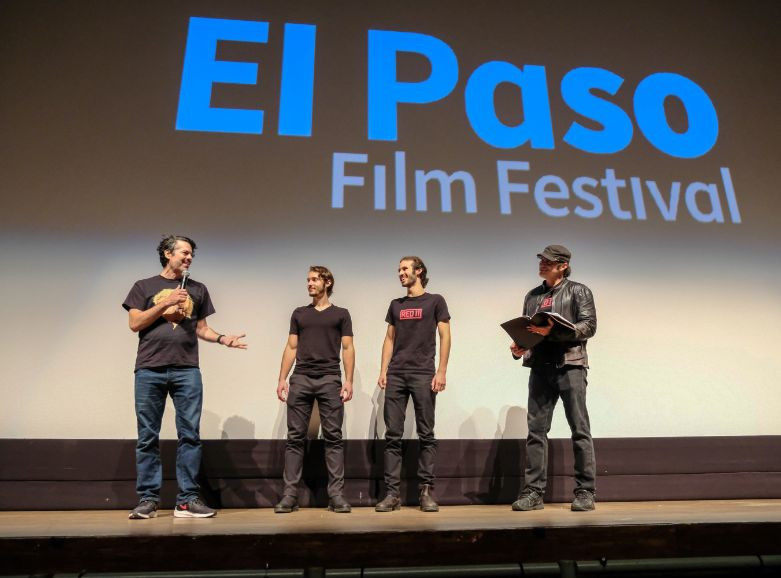