Carlos F. Corral is a Texas filmmaker with true grit. With more than 14 years of experience working on a variety of high-profile television, documentary and feature film productions, he is among the most prolific personalities in the Texas film scene. Known mostly as a location sound mixer, his credits include producer, director and editor — just to name a few.

Through his company, MindWarp Films, Carlos realizes his own story-telling passion by producing and participating in documentaries and narratives that tackle issues such as immigration, domestic abuse and politics.

In his latest venture, Carlos is the Artistic Director of the El Paso Film Festival. With the support of the El Paso Filmmakers organization, the Paso Del Norte Community Foundation and his company MindWarp Films, the festival will give movie lovers a chance to see original films by regional filmmakers on the rise.

Carlos’ most recent body of work includes At The Ready, directed by Maisie Crow, where he served as one of the Location Sound Mixers. The film had its world premiere at the 2021 Sundance Film Festival.

Nacído De Nuévo — for which Carlos produced and sound mixed — was recognized as among the best short-films at the Las Cruces International Film Festival for 2018. He co-produced the 2011 short film, Child of the Desert, starring Dale Dickey, winner of the Best Narrative Short at the USA Film Festival and was eligible for an Oscar Nomination in the Short Film Category.

More than 3,000 visitors visit his blog each month and he is the source for out-of-town production companies looking to connect with professional crew members here in El Paso, Texas. Carlos is a graduate of The University of Texas at Austin Film School and a proud member of the Texas I.A.T.S.E. Local 484 Union. 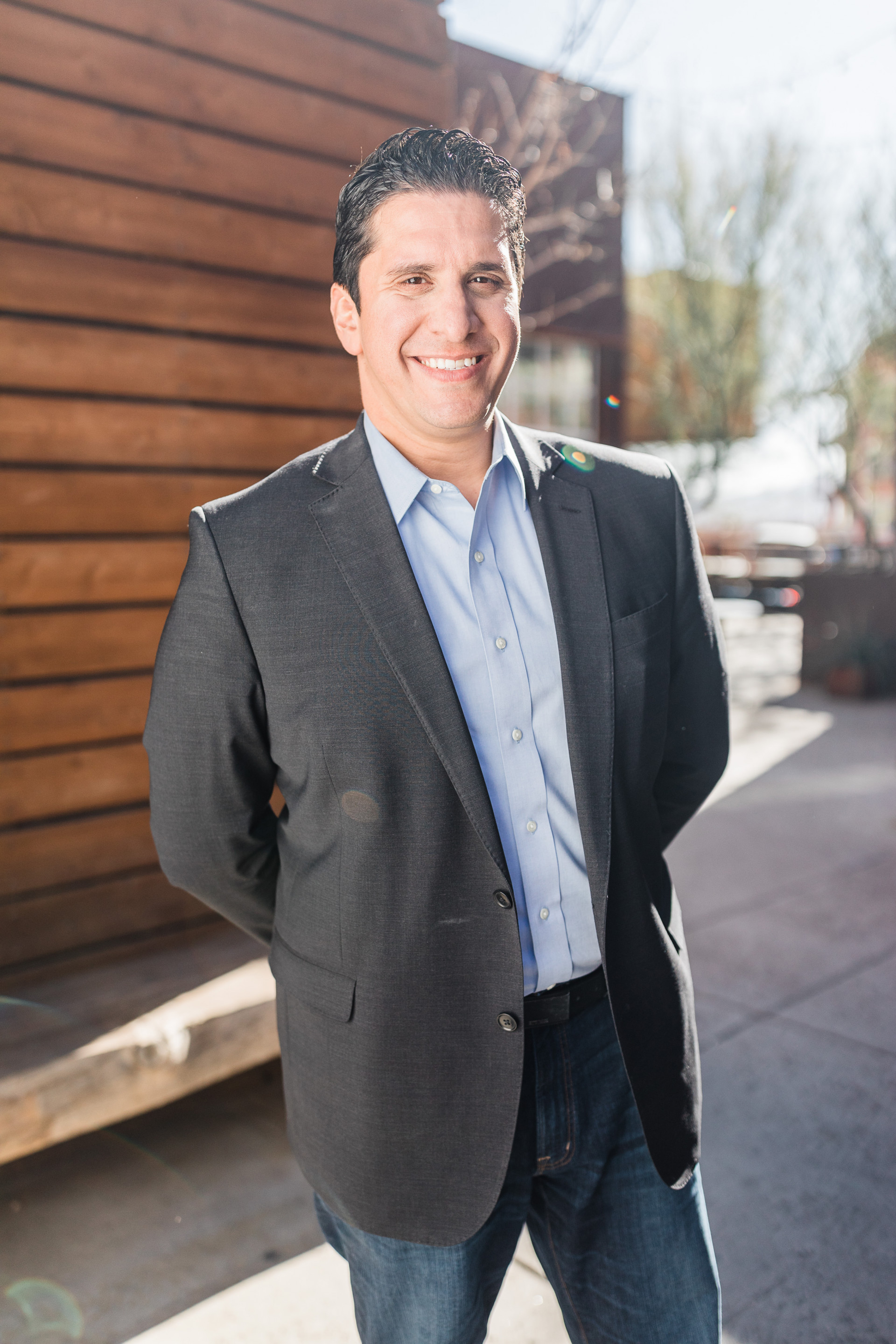