Our film festival empowers individuals to seek and create stories that are specific to their experiences.

Since our founding, the El Paso Film Festival has awarded over $30,000 in cash prizes to filmmakers. If blood, sweat and tears was all it took to make great films, we’d call it a day. But the truth is, filmmaking takes a financial investment. Filmmaking can be costly.

Until the mechanisms that create them become as cheap as paper and pencil, filmmakers will struggle to bring their unique visions to life. In this regard, EPFF is an inclusive champion of the new faces of filmmaking.

Cash prizes are one way that producers can recoup costs and continue making the films we enjoy. And if you ever produced an independent film you know how a little can go a long way. We’re proud to be one of only (40) independent film festivals in the country to award the best films with cash prizes.

Your brand will gain exposure to a large network of young professional filmmakers and audiences. Learn how your business can impact our region's demographic. 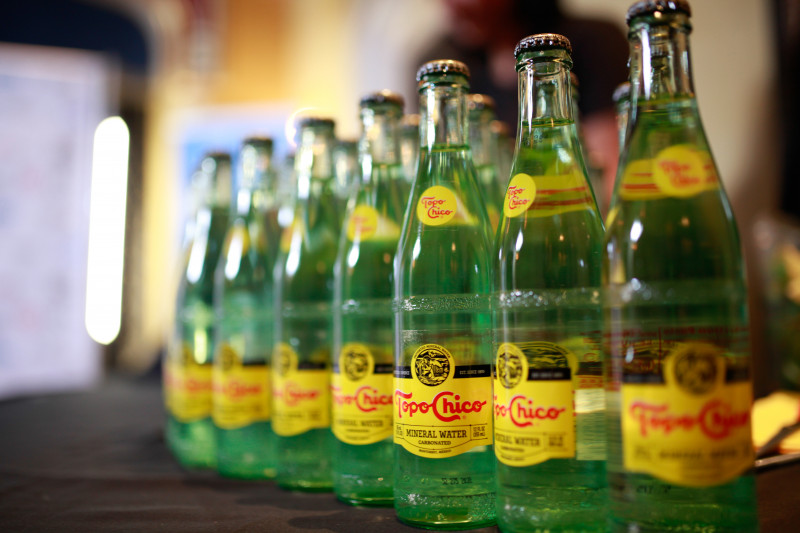 Your donations elevate the development of filmmakers as they showcase their talents on a bi-national stage. 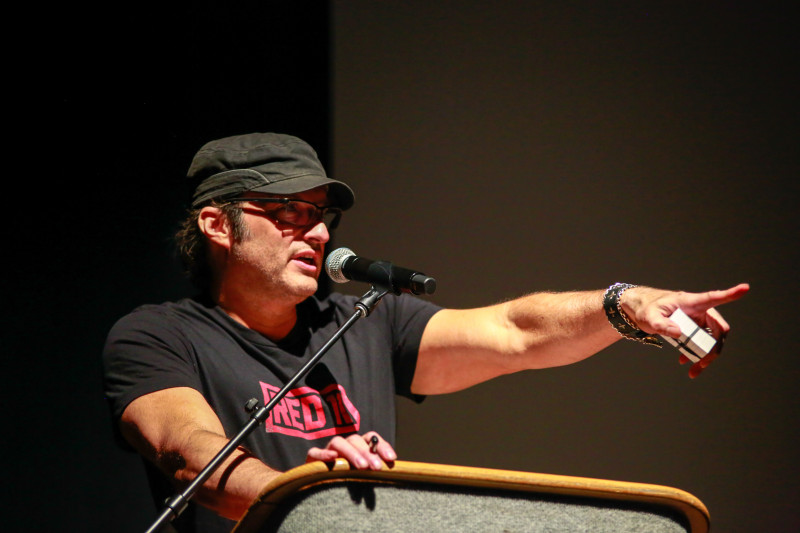 If you love independent films as much as we do, spend your time and energy volunteering and learning how the festival works. 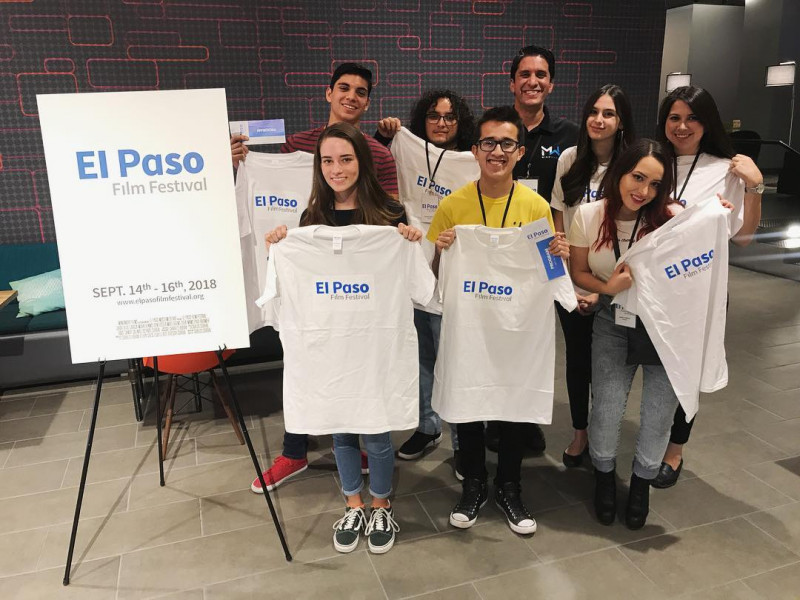