Charles Horak's experience includes being a radio host of the weekly radio program On Film and co-founder of the Plaza Classic Film Festival just to name a few.

He is host of the weekly radio program On Film (KTEP, 88.5 FM, NPR) and is a voting member of the Broadcast Film Critics Association.

In 2008 he co-founded the Plaza Classic Film Festival in El Paso, Texas and was the festival’s artistic director for its first six years. For over 15 years, he has been the director and host of The Film Salon, an ongoing monthly screening series dedicated to celebrating important and classic films and filmmakers.

He is Chair of the Director's Circle of The Stanlee and Gerald Rubin Center for the Visual Arts, is on the board of the Texas Archive of the Moving Image and a member of the Association of Moving Image Archivists. When he’s not watching, making or talking about films, Horak manages a number of development and property management businesses under the name Horak Companies, Inc. 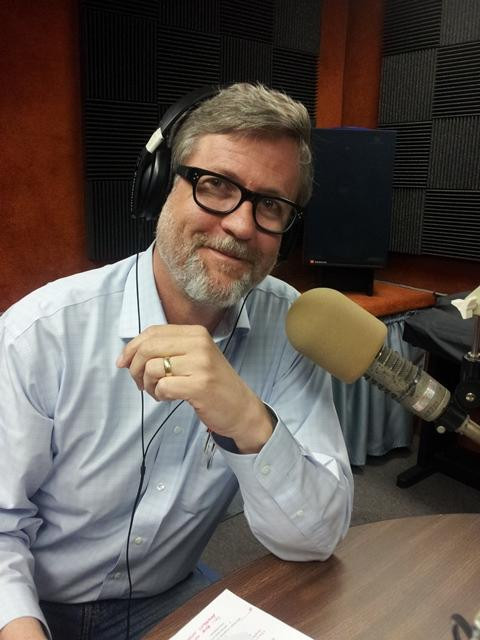