While his travel to film industry events in the U.S. and abroad has given him a global perspective on the changing landscape of film incentives, film production and film distribution, he still finds time to make a short film or two every year. 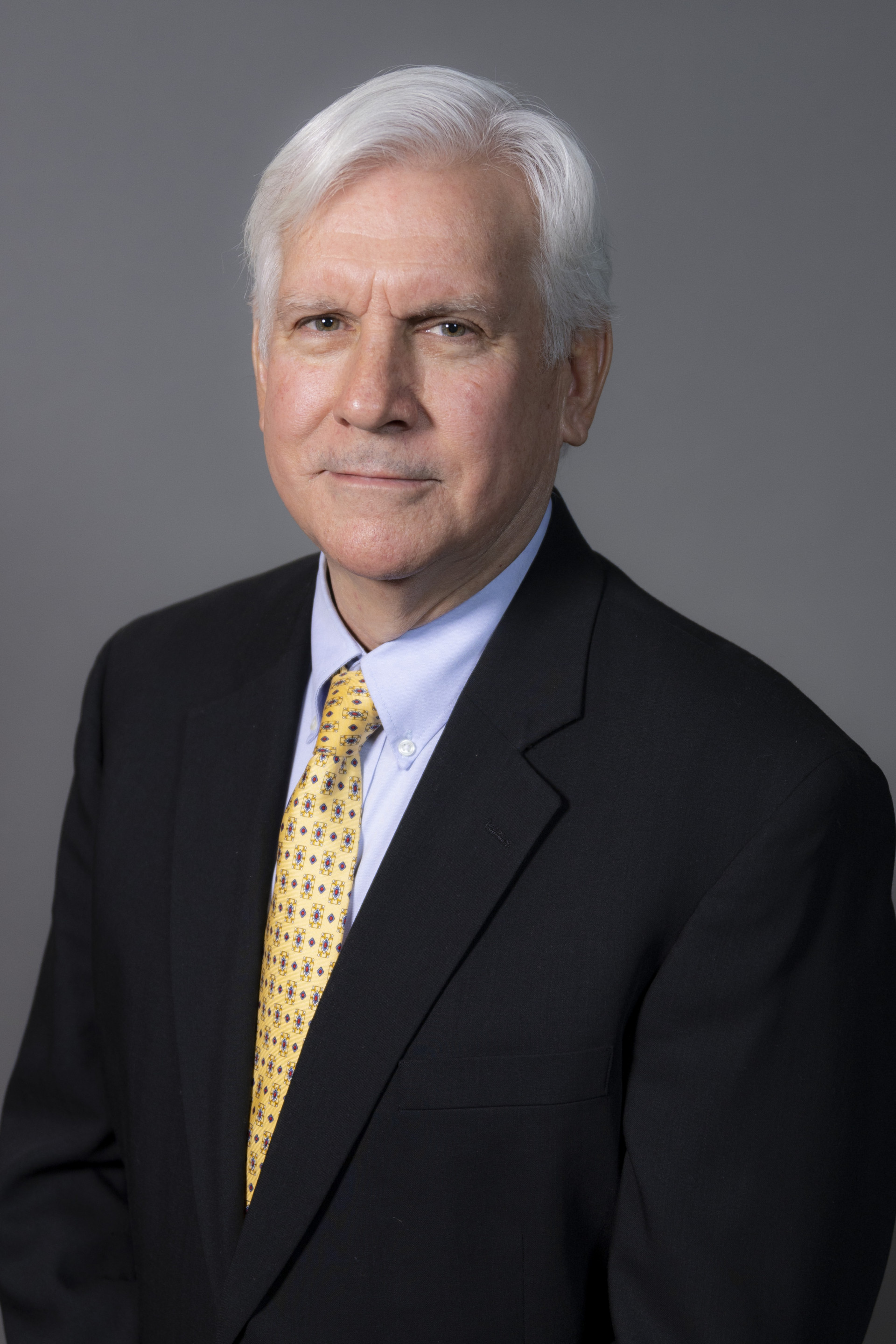