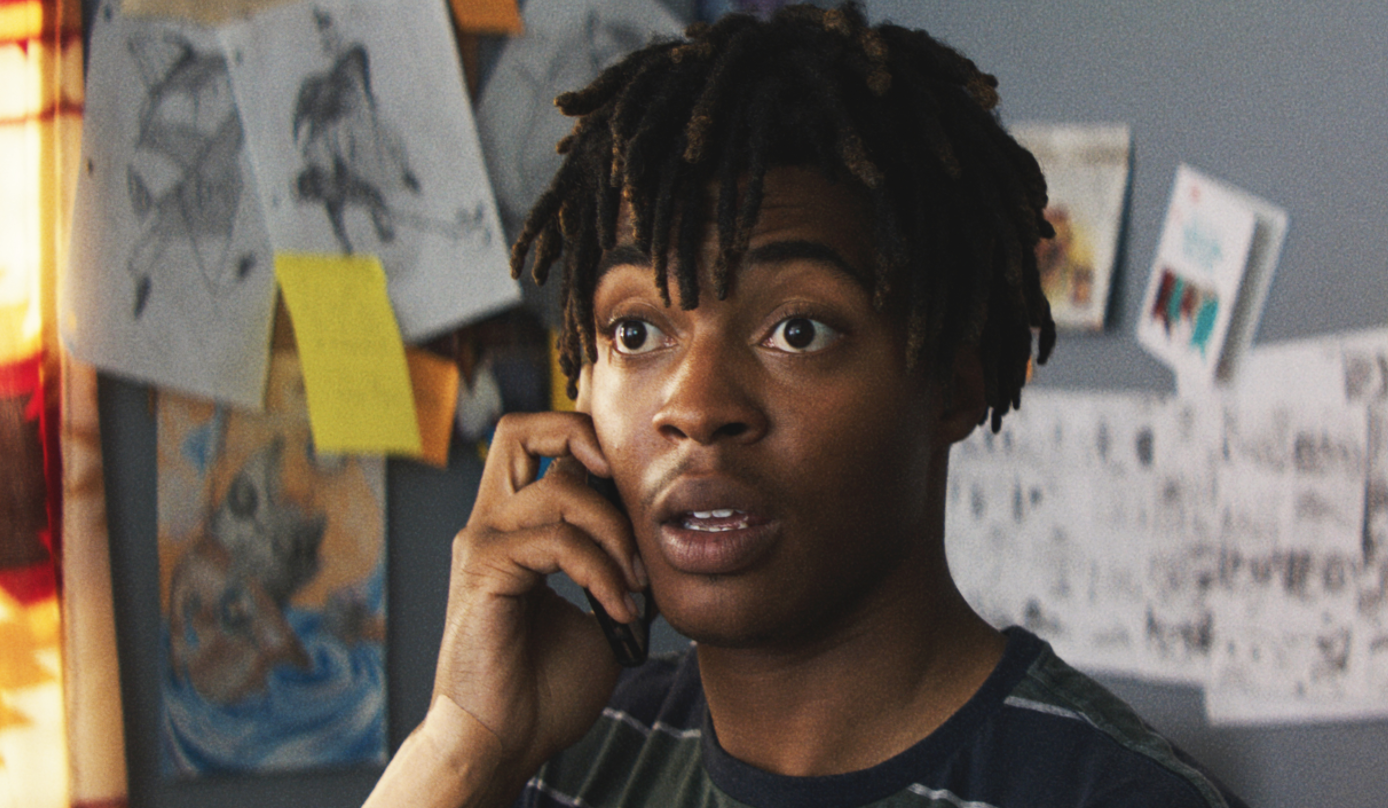 The genre arm of Magnolia Pictures, Magnet Releasing, has picked up the North American rights to Sundance action-comedy First Date.

The feature, which premiered in Sundance's NEXT section, centers on a shy teen (Tyson Brown) who is conned into buying a shady ‘65 Chrysler ahead of his eagerly anticipated first date with his longtime crush, Kelsey (Shelby Duclos), which is interrupted by a relentless series of mishaps and crimes.

Visit Films, which also debuted feature Superior at this year's Sundance, was behind the First Date, with Crosby, Knapp, Brandon Kraus, Lucky McKee and Charles Horak acting as producers.