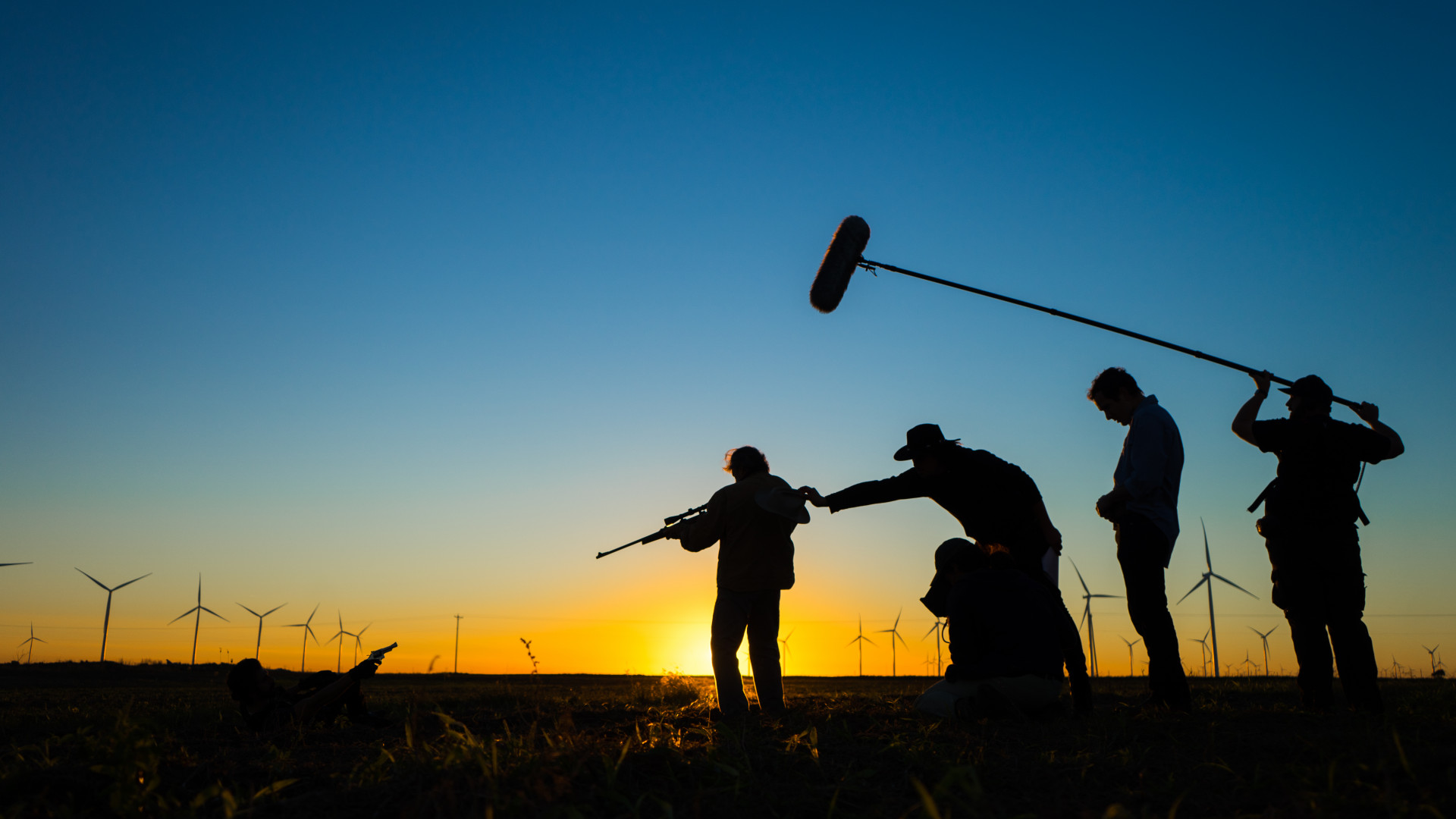 David Blue Garcia is producer and director of the new movie “Tejano.” Garcia is from Harlingen, but has lived in Austin ever since he moved there to go to the University of Texas 15 years ago.

“I don’t think we ever set out to make a political statement. … We really just wanted to tell the story of why someone would be so desperate to break their arm to make some quick money.”

Garcia says the film is about the border, but he didn’t intend for that to happen, at least not at first.

“Growing up in the Rio Grande Valley, that’s all you know. I didn’t set out to make a film about South Texas, initially. It was just an idea that we ended up adapting to South Texas,” Garcia says.

Read more at texasstandard.org and listen the interview!