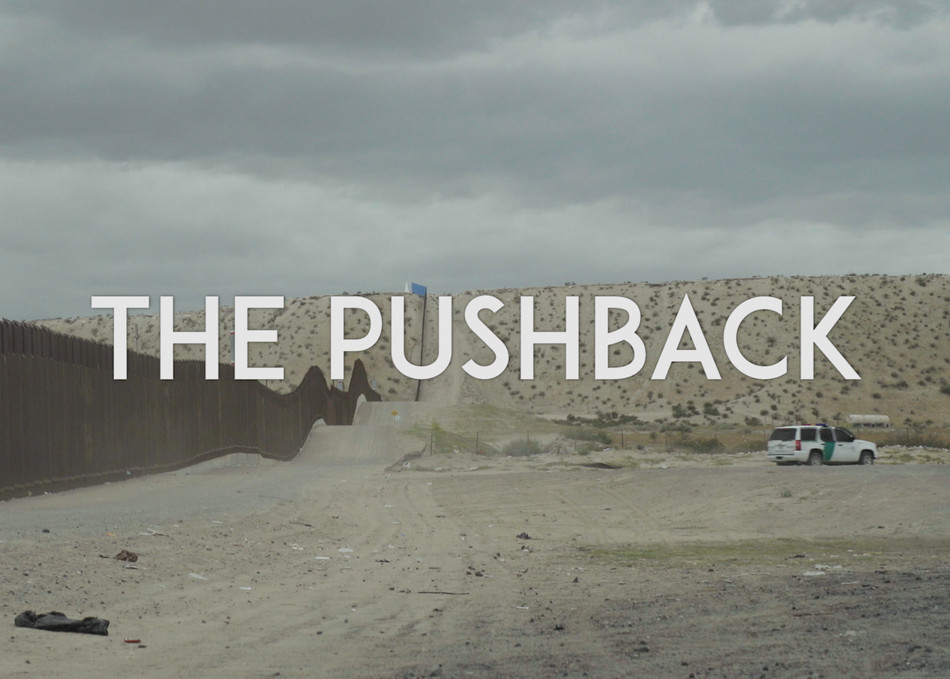 The Pushback and Progressive Politics in Texas

Directed by Kevin Ford with production help from Richard Linklater, The Pushback is a roving celebration of the Texans—particularly women of color—who are fighting to make our state reckon with its racist past while pushing it toward a more just and equitable future.

Spanning from fall of 2018 to February of this year, the film begins during the fevered heights of Beto O’Rourke’s U.S. Senate campaign, detours into local fights against Trump’s border wall and over homeless policy in Austin, and concludes with the ascension of El Paso Representative Veronica Escobar to national prominence.