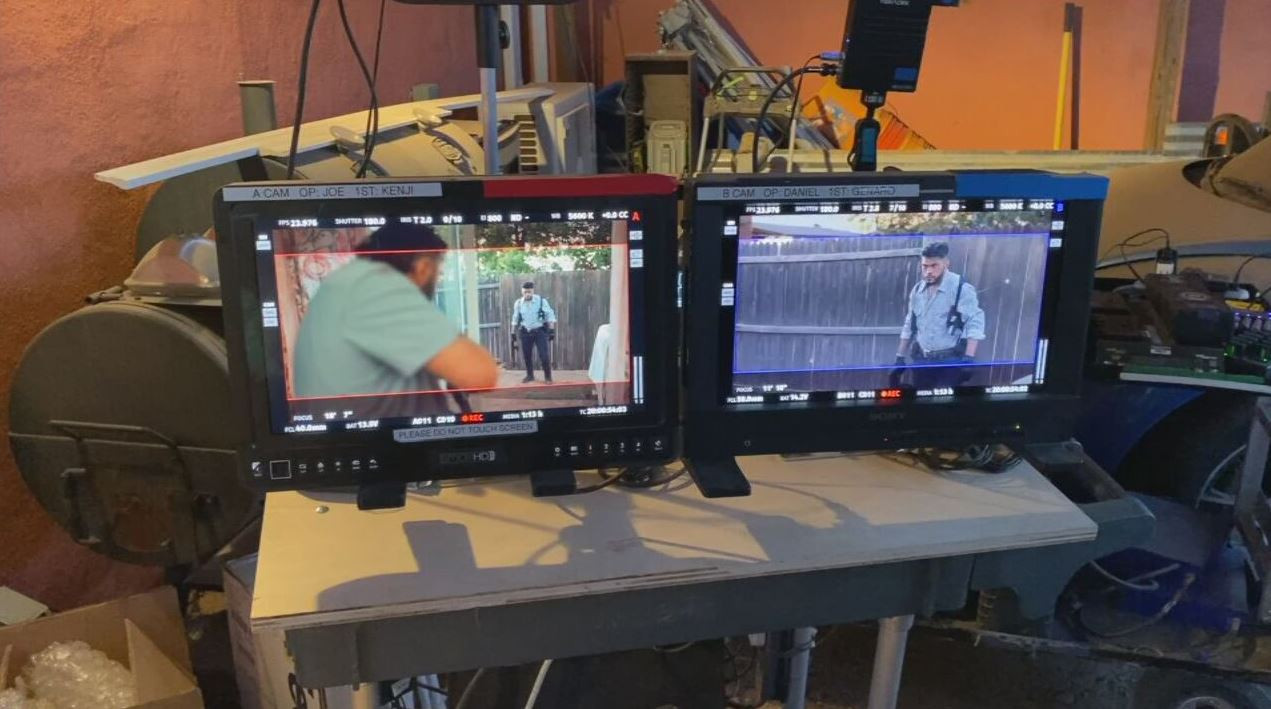 For decades, the movie industry has been moving away from Southern California to other regions, including the Southwest.

New Mexico has become a film production magnet, thanks largely to big tax incentive programs. That's having a big impact on the local film scene here in the Borderland, where creatives are seeing an opportunity to turn their passion into a profession.

Corral works regularly on sets in Southern New Mexico and West Texas and believes that the future is bright when it comes to the local film scene.

But in order for El Paso to attract film production, it needs infrastructure.