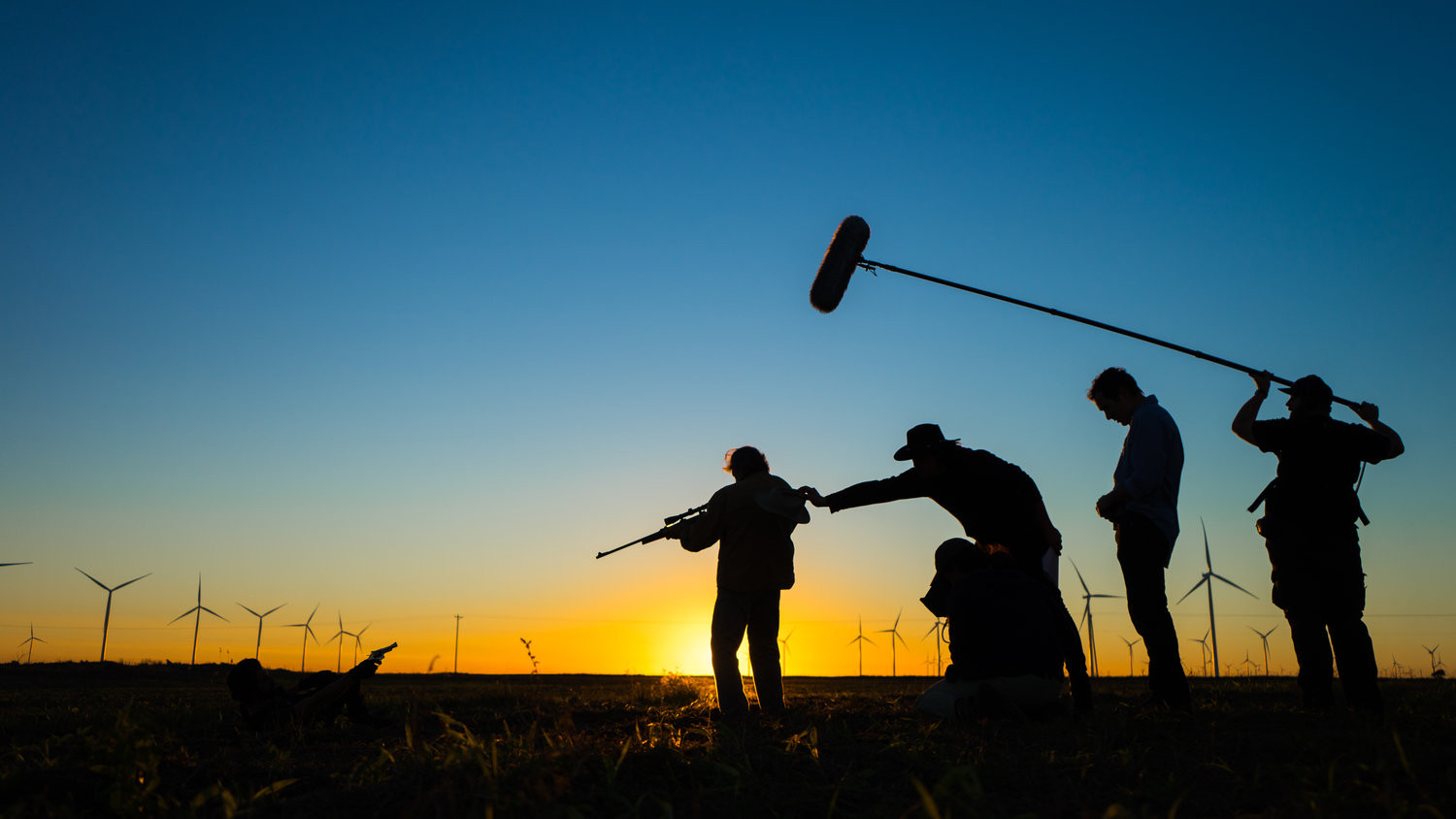 Texas Standard: David Blue Garcia, who won the "Best Narrative Film" award for his feature film Tejano at the 2018 El Paso Film Festival, recently sold out (5) screenings in Austin, TX. The film will be presented by our friends over at Cine Las Americas!

“I don’t think we ever set out to make a political statement. … We really just wanted to tell the story of why someone would be so desperate to break their arm to make some quick money.”

David Blue Garcia is producer and director of the new movie “Tejano.”

Garcia is from Harlingen, but has lived in Austin ever since he moved there to go to the University of Texas 15 years ago.

Listen to the story on Texas Standard.