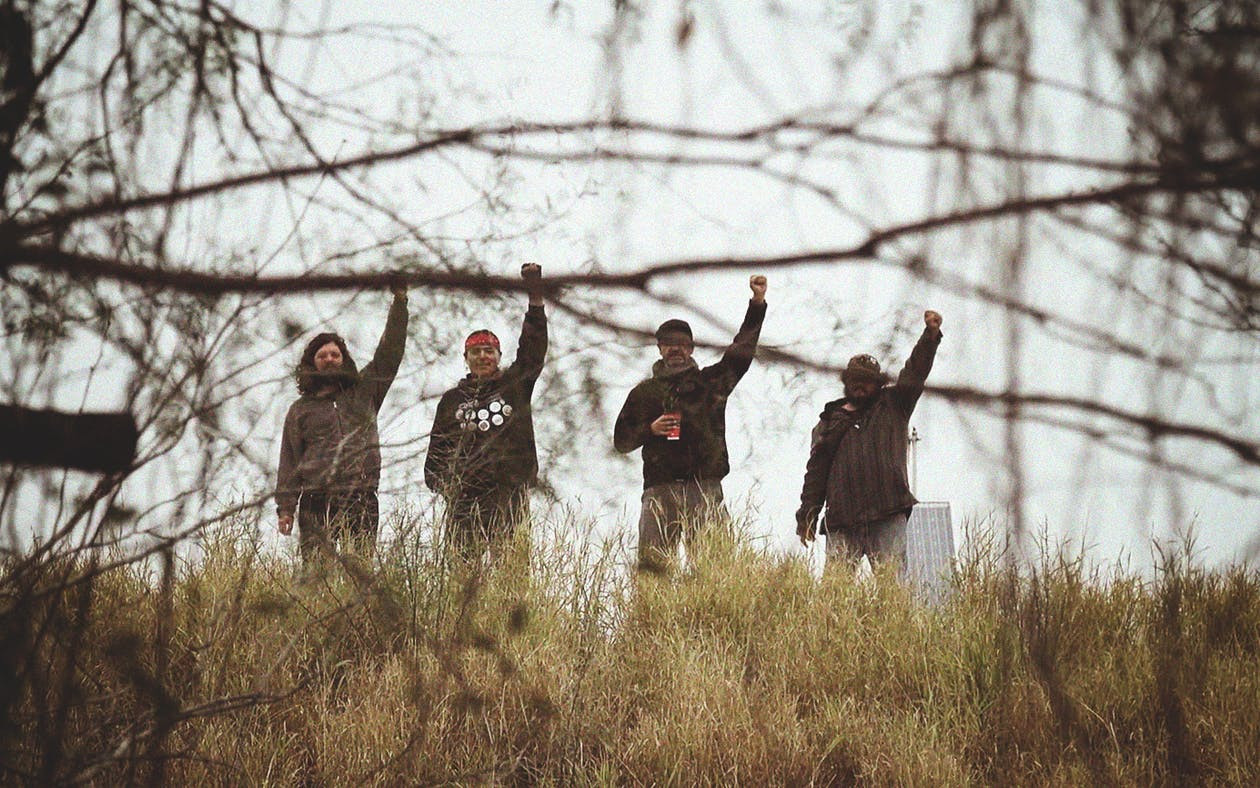 In The Pushback, filmmaker Kevin Ford follows Veronica Escobar, in her bid to represent the state’s Sixteenth Congressional District, as well as Natasha Harper-Madison, the only black woman to run for an Austin city council seat in 2018.

The documentary’s lead subjects are nearly six hundred miles apart, and in narrowing its focus to these two women, Ford confronts stereotypes about the border (Escobar was the first Latina to represent El Paso’s congressional district) and about institutional racism in Austin.