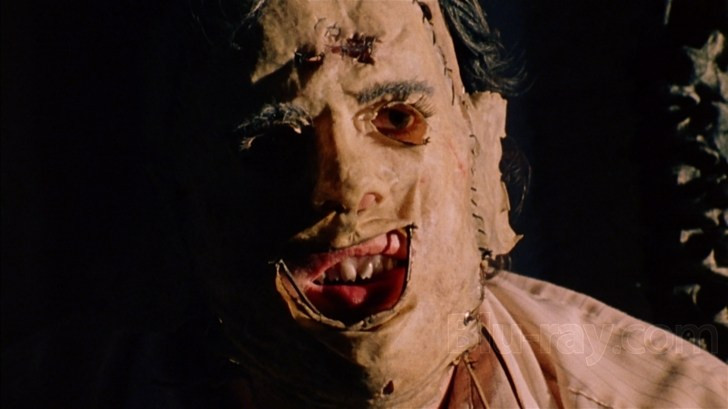 Texas Chainsaw Massacre is a Sequel With Old Man Leatherface

Announced last year, Fede Alvarez (Don’t Breathe, Evil Dead) is producing a feature film that will bring The Texas Chainsaw Massacre back to the big screen, with an official website recently being launched for the upcoming movie. David Blue Garcia (Tejano) directed the movie for Legendary, which was written by Chris Thomas Devlin and filmed last year.

Speaking with Bloody Disgusting’s The Boo Crew Podcast this week, Alvarez confirmed that the new movie is indeed a sequel to Tobe Hooper’s original classic, as we had suspected. Alvarez also dropped the exclusive bomb that the movie is apparently set many years after the events of The Texas Chain Saw Massacre, with Leatherface now a much older man.