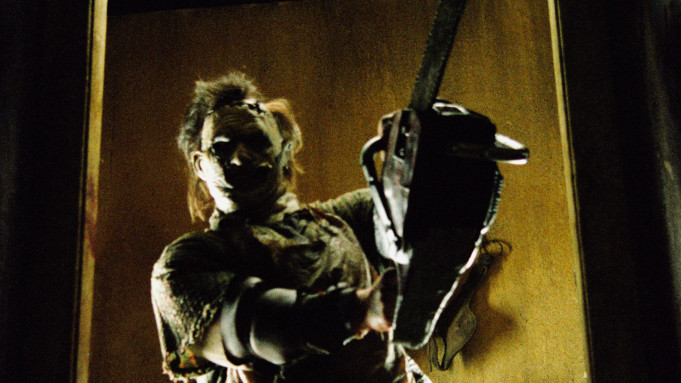 EXCLUSIVE: A week into production and there has been major behind-the-scenes bloodletting on Legendary’s sequel to Texas Chainsaw Massacre. Directors Andy & Ryan Tohill have exited a film that was a week into production in Bulgaria over some creative differences. Pic picks up where the 1974 Tobe Hooper-directed original let off.

The film is shut down this week and Legendary has set as the new director David Blue Garcia, an Emmy-winning director-cinematographer whose feature debut was the $58,000 budget Tejano, which premiered at the Dallas International Film Festival and won Best Narrative Feature at El Paso Film Festival before landing on HBO.  He has also shot commercials and branded content for Verizon, Lenovo, Fisher Price, T-Mobile and Firestone and is represented by Verve and Inclusion management.