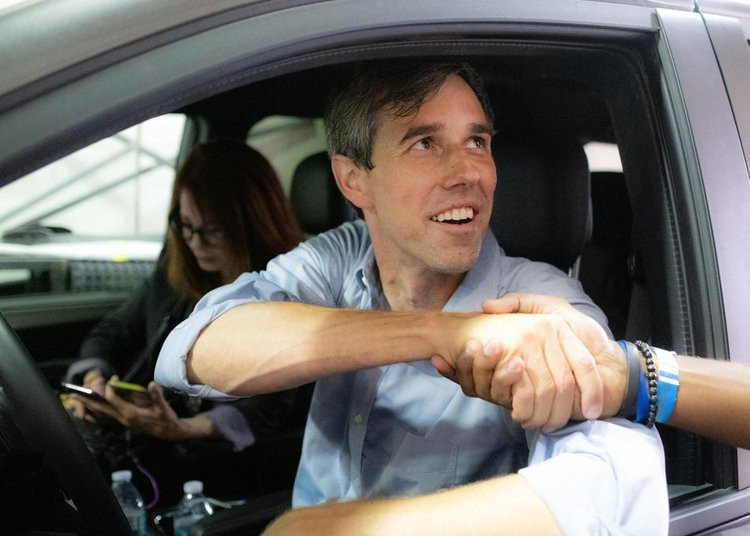 Running with Beto at SXSW 2019

Running with Beto will be having its World Premiere at the SXSW 2019 Film Festival.

David Modigliani produced and directed this behind-the-scenes documentary that follows Beto O'Rourke's rise from virtual unknown to national political figure through his bold attempt to unseat Ted Cruz in the US Senate.

Running with Beto at SXSW 2019