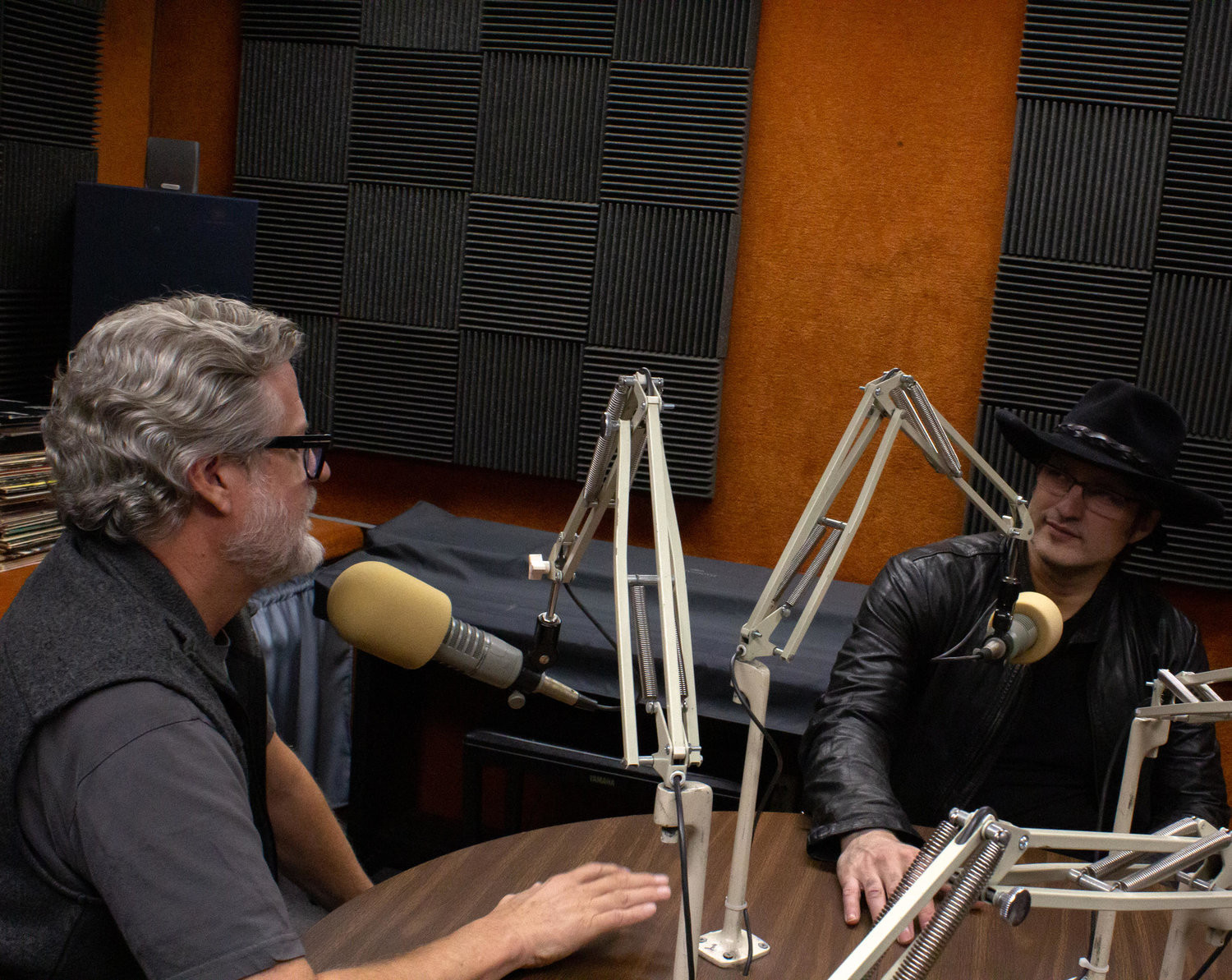 Not many cinematic auteurs can work in-between the realms of independent filmmaking and Hollywood blockbusters. Robert Rodriguez is an exception to that. Internationally acclaimed director, producer, writer, and cinematographer, Robert Rodriguez, stopped by the KTEP studios to discuss his life of filmmaking and his newly released feature film, Red 11.  From humble beginings to multi-million dollar productions, Robert Rodriguez is an inspiration to any independent filmmaker with his economic ingenuity and world-class storytelling ability.