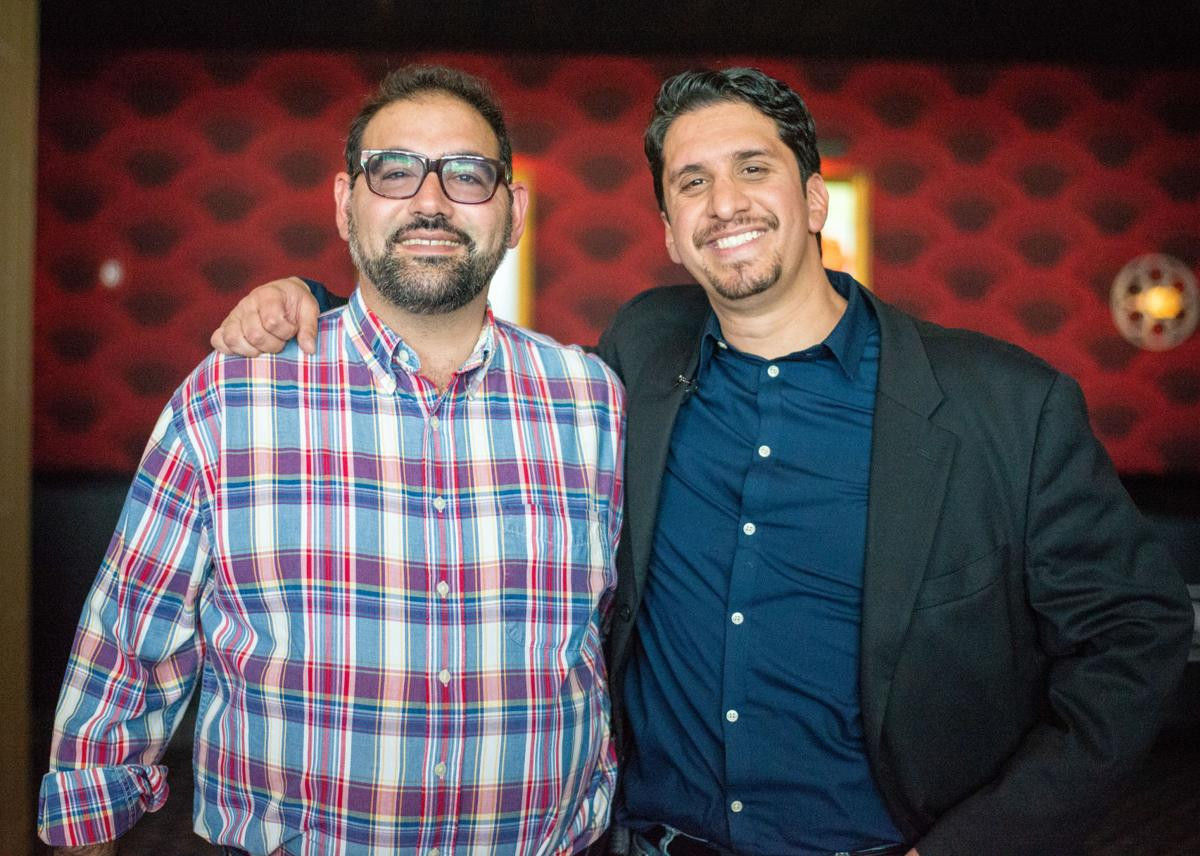 Local filmmaker Carlos Corral has an ambitious goal to make his latest project, the El Paso Film Festival, a launchpad for the city’s reputation as a movie-making hub. While the filmmaking community is small, it’s backed by an army of supporters who wish to see more talent grow in El Paso and stay here.

Corral, who founded MindWarp Films in 2008, gave locals a taste of what’s to come with a screening of nine short films and networking reception at Alamo Drafthouse Cinema on April 8. Each film had a connection to the Borderland, whether through its narrative or the cast and crew behind it.

“All of the filmmakers were either filmmakers from El Paso who had gone on to other cities, or they were filmmakers who came though El Paso and had hired a cast and crew locally,” Corral said.