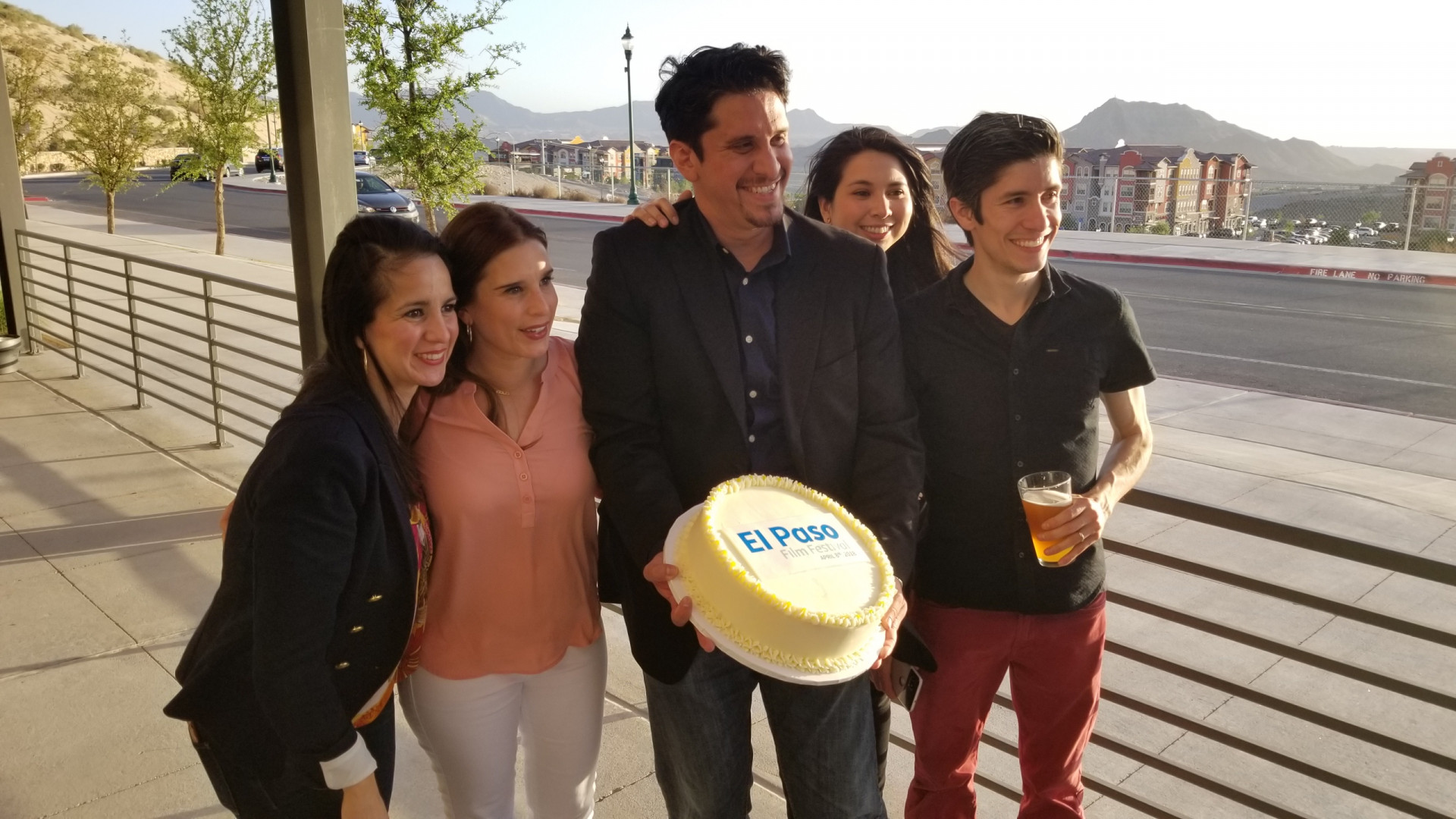 The sold-out festival will screen 10 short films from independent filmmakers at the Alamo Drafthouse Cinema. Corral says the goal of the film festival is to recognize local talent. "I feel like El Paso has been a very big exporter of young filmmakers," said Corral.

El Paso loses its young filmmakers every year to cities like Los Angeles, Albuquerque, and even Las Cruces.

Read more of the story at KTSM9.