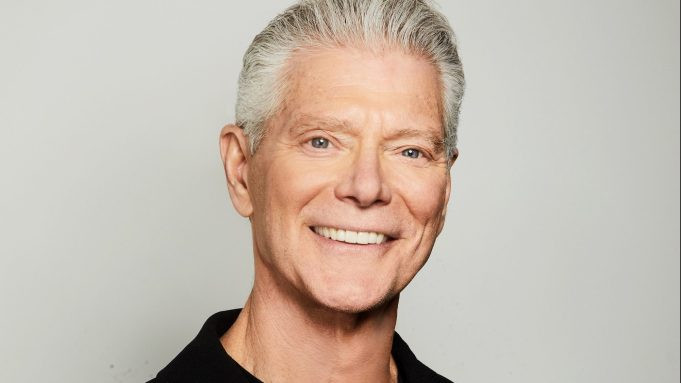 The chamber thriller is set to go before cameras this January in upstate New York.

Set deep in the woods, the plot follows a lost hiker (Senter) who stumbles upon the cabin of an erratic and reclusive Old Man (Lang). What starts off as cordial conversation soon turns dangerous as it becomes clear that one or both of them might be hiding a terrifying secret.

The film is being produced by Aaron B. Koontz for his Paper Street Pictures banner, whose western-horror The Pale Door and horror comedy Scare Package were released earlier this year.