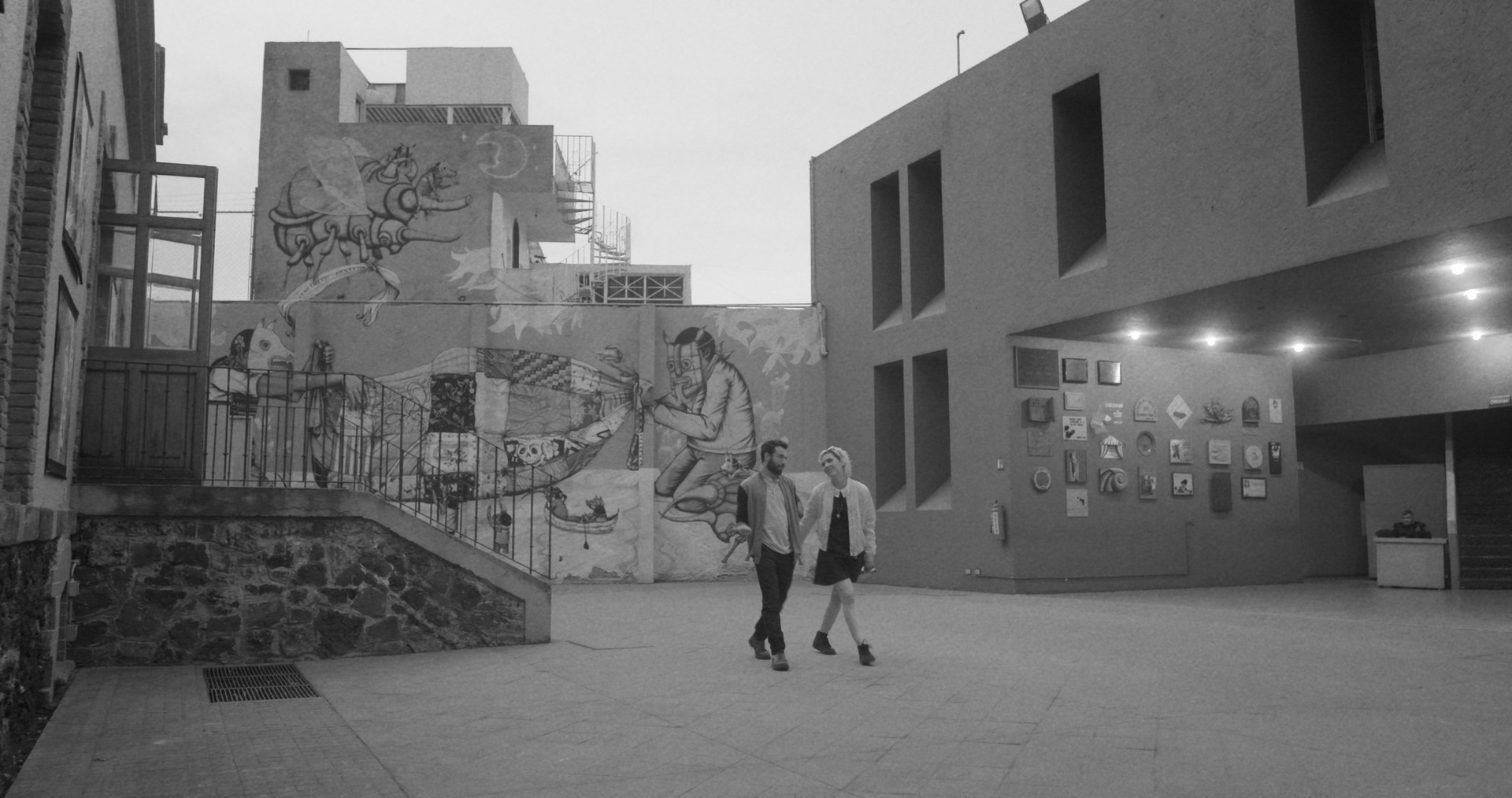 Pablo Olmos Arrayales directed the film about a woman on a date that appears to be going well except for one thing – her date lied to her, and she does not know why.

Eugenia Orozco, Braulio Fragoso, and Arrayales of Axolotl Entertainment produced the Spanish-language film. Arrayales brokered the deal with Andreas Olavarria of Level 33. The company has earmarked a first quarter 2021 US release and is continuing talks with international buyers at AFM and beyond.

“I wanted to shoot a movie in an old fashion thriller style but mixing the violent situation we live in Mexico and a technique that allowed me to film it for a modest budget,” said Arrayales.