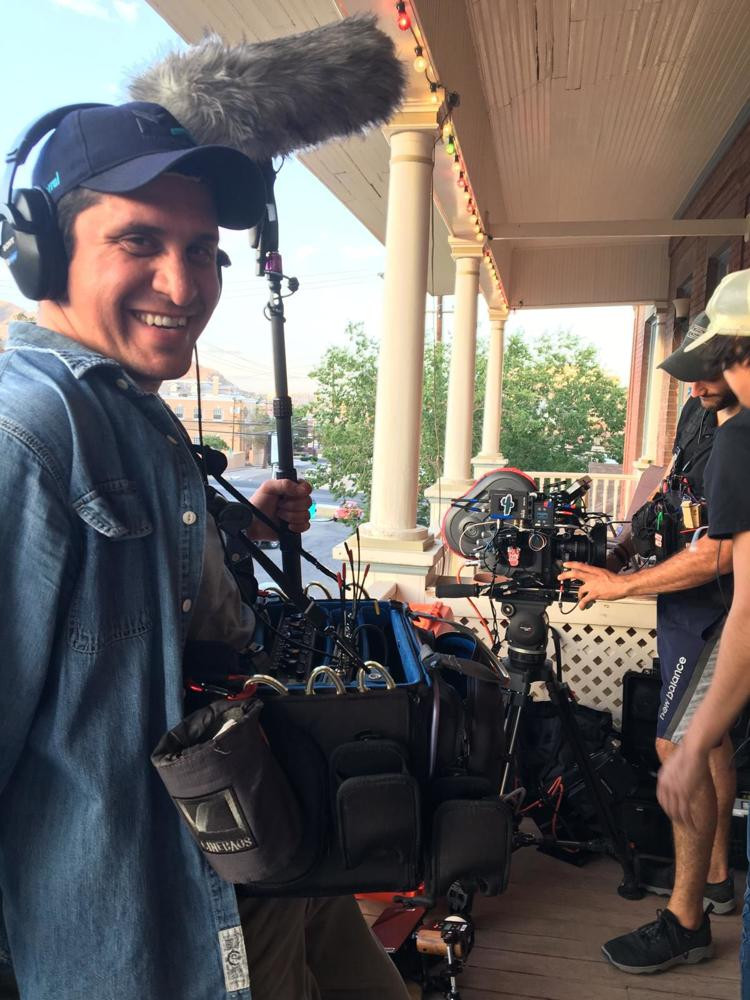 El Paso never had until last year, when filmmaker Carlos Corral organized the first one. Now his second annual El Paso Film Festival, running from Oct. 24-27, steps up in a big way.

“We’ll have 12 feature films and about 60 short films – and a big-name director and producer, Robert Rodriguez,” Corral said. “And we’re hoping for 1,500 attendees.”

Last year’s festival, which included five movies and about 40 shorts, drew 1,000 attendees. Corral knows the local film community well, having hosted the popular Local Flavor compilations at the Plaza Classic Film Festival for six years and worked in the industry since before the release of his first full-length movie, “Hands of God,” in 2009.

His dream of a local film festival simmered for years until the time – and funding – were right.