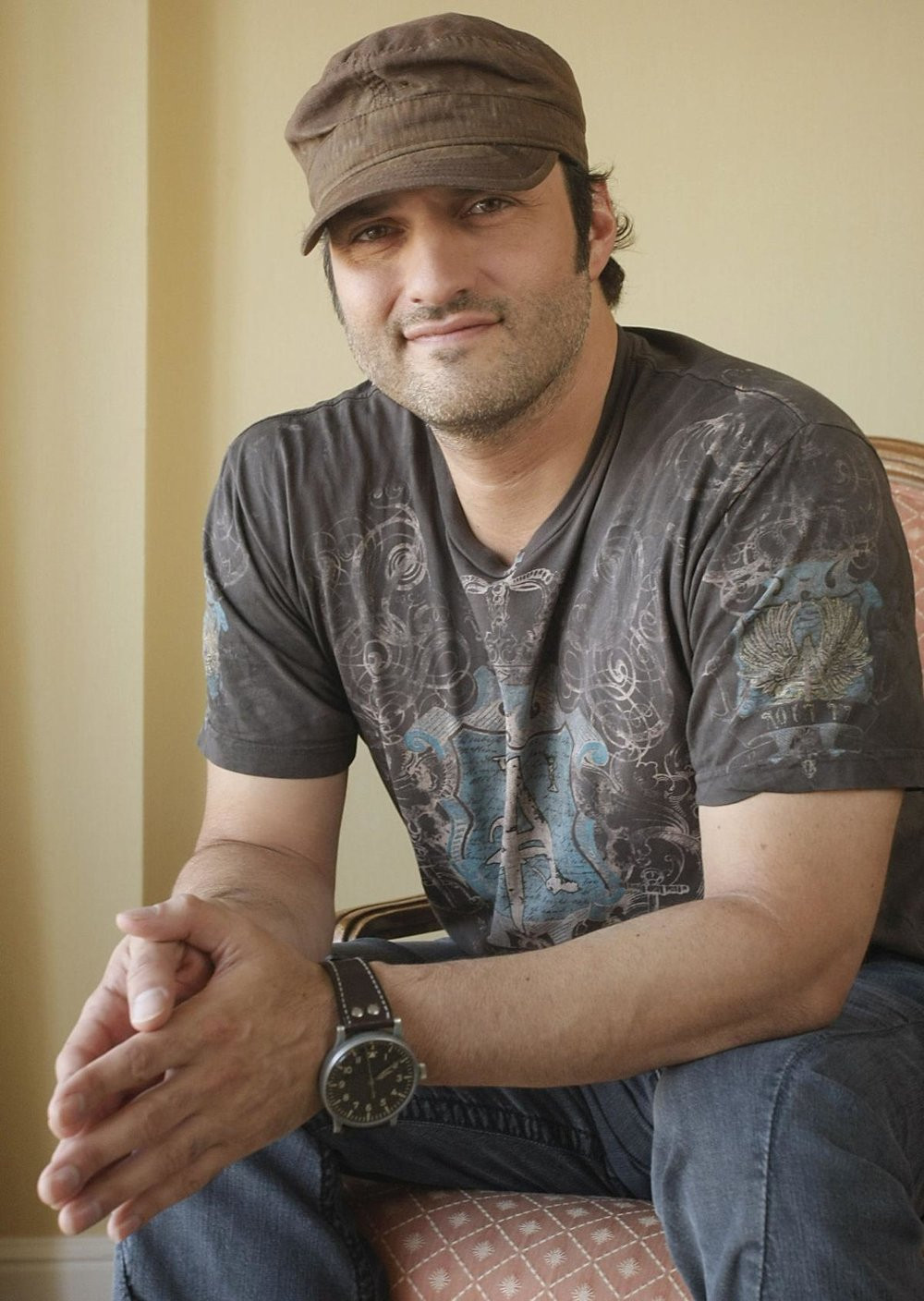 The visionary filmmaker behind action hits such as “El Mariachi,” “From Dusk Till Dawn,” “Desperado,” “Spy Kids” and “Alita: Battle Angel” is bringing his movie magic to the borderland.

Robert Rodriguez, 51, will make an appearance at the second annual El Paso Film Festival on Thursday, Oct. 24 at the Plaza Theatre. The independent and local film festival, which runs Oct. 24-27 at the Plaza  and surrounding Downtown venues, will include 12 feature films and about 60 short films.

Rodriguez will lead a filmmaking Master Class alongside a screening of his latest film, the sci-fi thriller “Red 11,” which he made for less than $7,000 as an homage to his breakthrough 1992 film “El Mariachi” – both of which star Carlos Gallardo.

“El Mariachi” famously also cost only $7,000 to make – and propelled Rodriguez to Hollywood stardom. It was the first in what became known as the “Mexico Trilogy,” which also included “Desperado” and “Once Upon a Time in Mexico,” both starring Antonio Banderas and Salma Hayek.

“Red 11” – based on a medical research lab where young people sell their bodies to science at a price – is also a throwback to his days participating in experimental clinical drug testing to earn money to make “El Mariachi.”

El Paso Inc. asked Rodriguez, a native of San Antonio, a few questions ahead of his Sun City appearance.