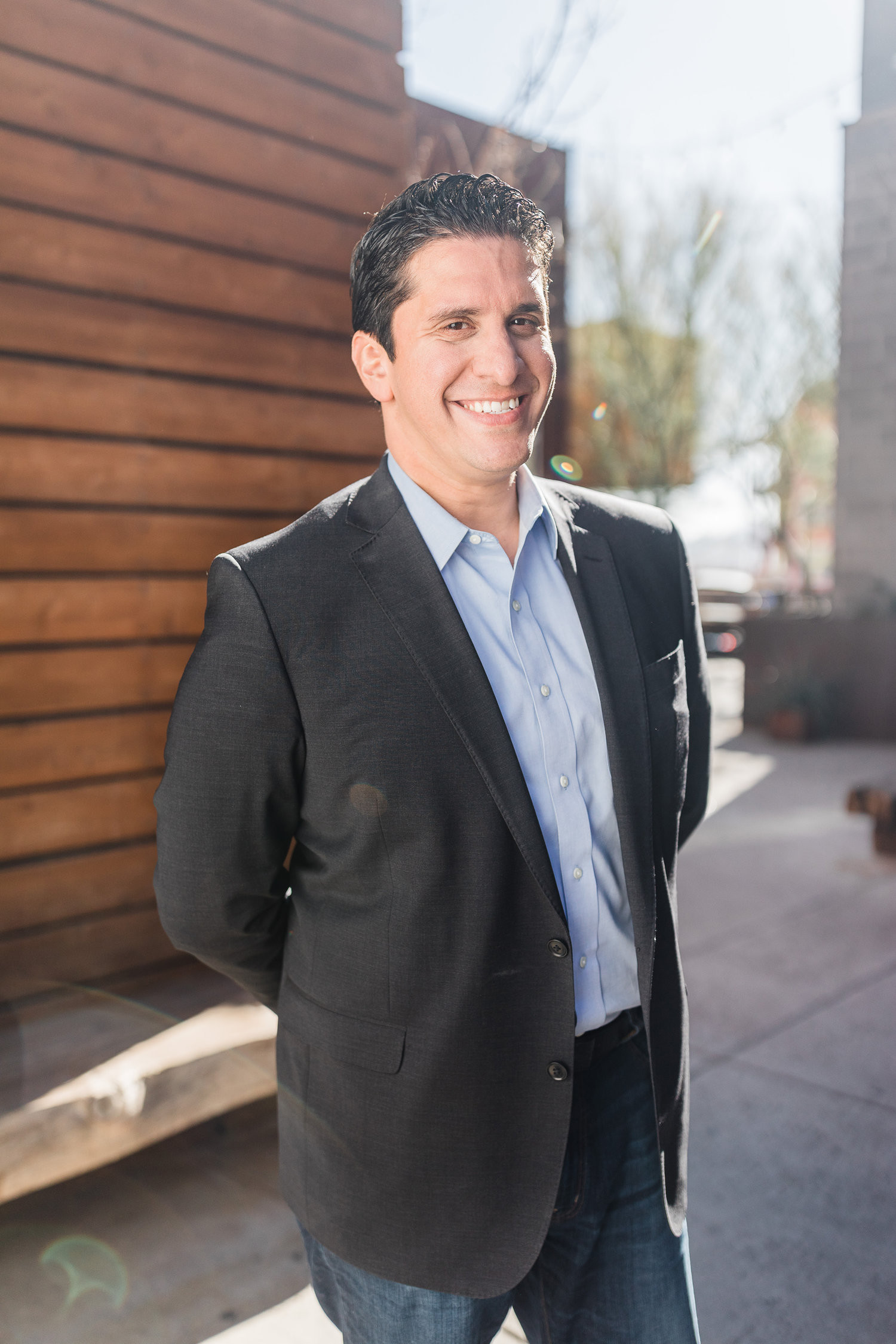 EL PASO, Texas - The first El Paso Film Festival, set to kick off this fall, will screen 10 short films from independent filmmakers. And there seems to be trend among the movies -- filmmakers who grew up along the border, telling the story of life along the border from their perspective.

Carlos Corral is the artistic director for the El Paso Film Festival.

"A lot of times when people come from out of town, they think it's nothing but narcos and drug guys and cartels.  When in reality that is not the border that we know. That's not the border that we grew up in. So, a lot of these stories told from the perspective of these El Paso filmmakers really kind of generated a different idea of what could be possible here in El Paso," Corral said.