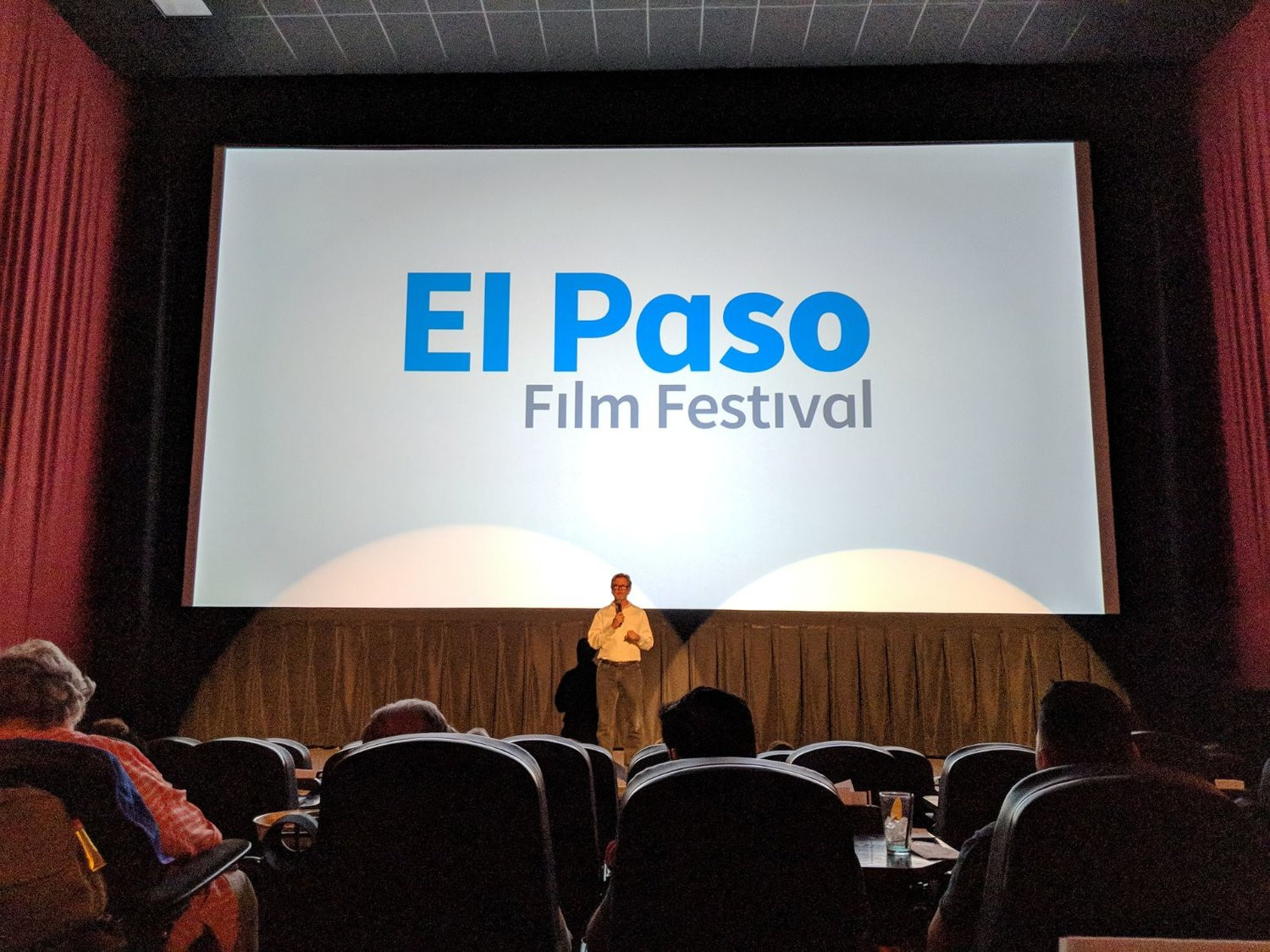 A city the size of El Paso should have its own independent film festival.

The El Paso Film Festival, in a partnership with the El Paso Museum of Art, will take place Sept. 14-16 in Downtown El Paso and will feature 43 independent short films and five feature films.

The films by local, regional and national filmmakers will be shown at the El Paso Energy Theater in the museum and the Philanthropy Theater at the Plaza Theatre.

“I think it's time that a city of our size has a name film festival, just like Austin, Dallas and even Las Cruces,” said Carlos Corral, the festival's artistic director.

Corral said the competitive festival is an offshoot of the Local Flavor series that is part of the Plaza Classic Film Festival. With the help of the Paso Del Norte Charitable Foundation, the festival and its sponsors will be able to award up to $5,000 in prizes to independent filmmakers.

"I used to do Local Flavor and the quality of the films and the submissions have really gone up. And I just thought we should spin off into an independent film festival for the city," said Corral, who has a bachelor's degree in radio-television-film from the University of Texas at Austin. He also is a candidate for the City Council District 1 race.

Corral said the Local Flavor series could receive as many as 60 to 100 submissions and only able to feature four to six of them.

The festival will feature a variety of work, including a documentary about Bowie High School students and growing up in a border town, a documentary by Steve Mims that focuses on U.S. Rep. Beto O’ Rourke, D-El Paso, and his run for the U.S. Senate seat against U.S. Sen. Ted Cruz and a comedy.

"Tejano" will be shown as part of the El Paso Film Festival.

Corral has an advisory committee made up of El Pasoans with expertise in film, including Charles Horak, host of 88.5 KTEP-FM's "On Film," and Felipa Solis, a member of the Broadcast Film Critics Association since 2002.

"My goal with this film festival is to make in an Oscar-qualifying competitive one,” Corral said. “You would be surprised how many stories have El Paso connections. The films we are screening all have something important to say,” Corral said.