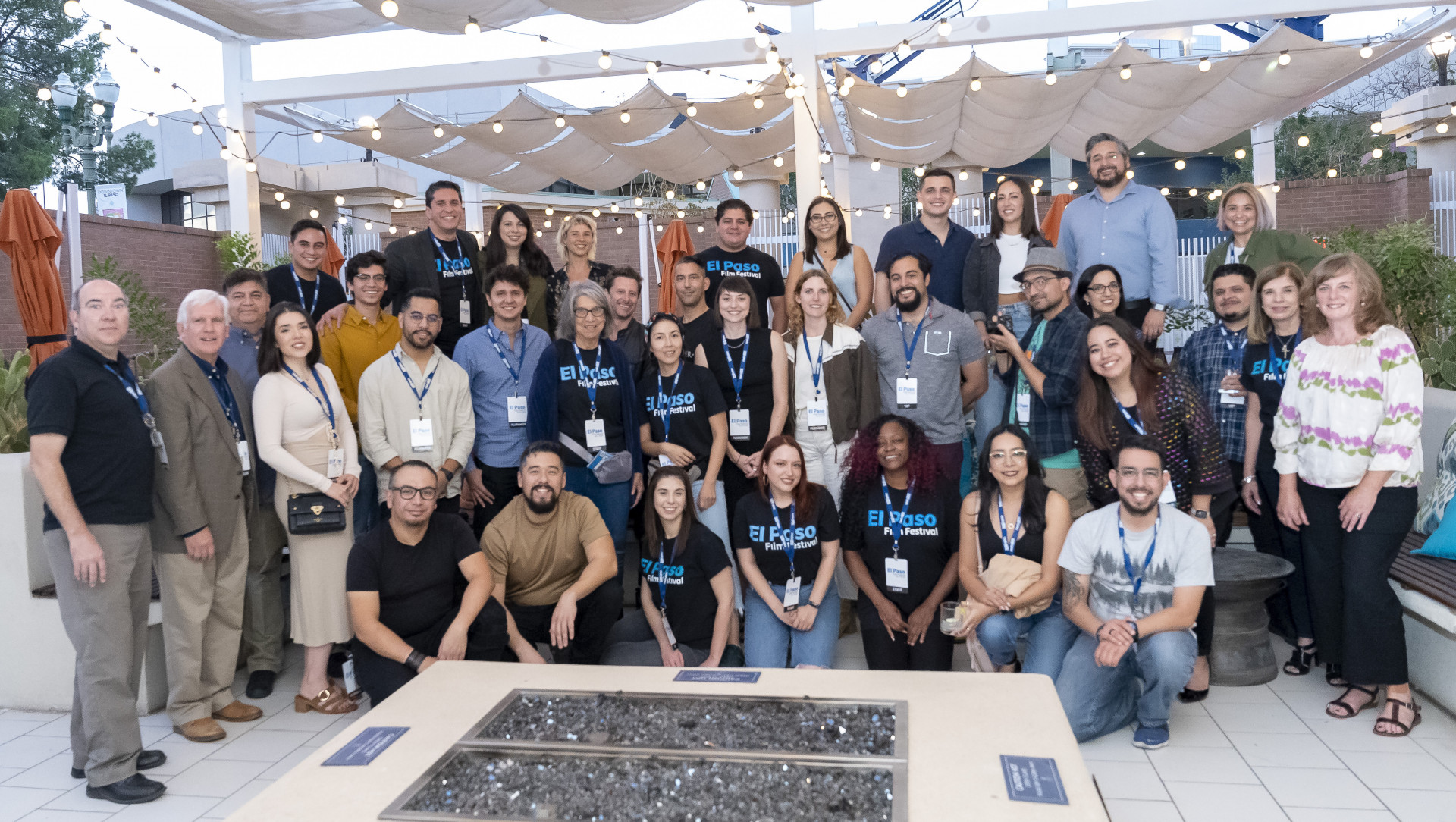 From a Hollywood heavyweight to dozens of documentaries and short films, the El Paso Film Festival returns to downtown next week.

The festival is the brainchild of local filmmaker Carlos Corral, who has worked to grow the festival into a premier event.

Past festivals have included workshops with highly successful directors like Robert Rodriguez.

This year’s festival will feature an appearance from actor Stephen Lang, who is screening his new movie “Old Man” as part of the festival.