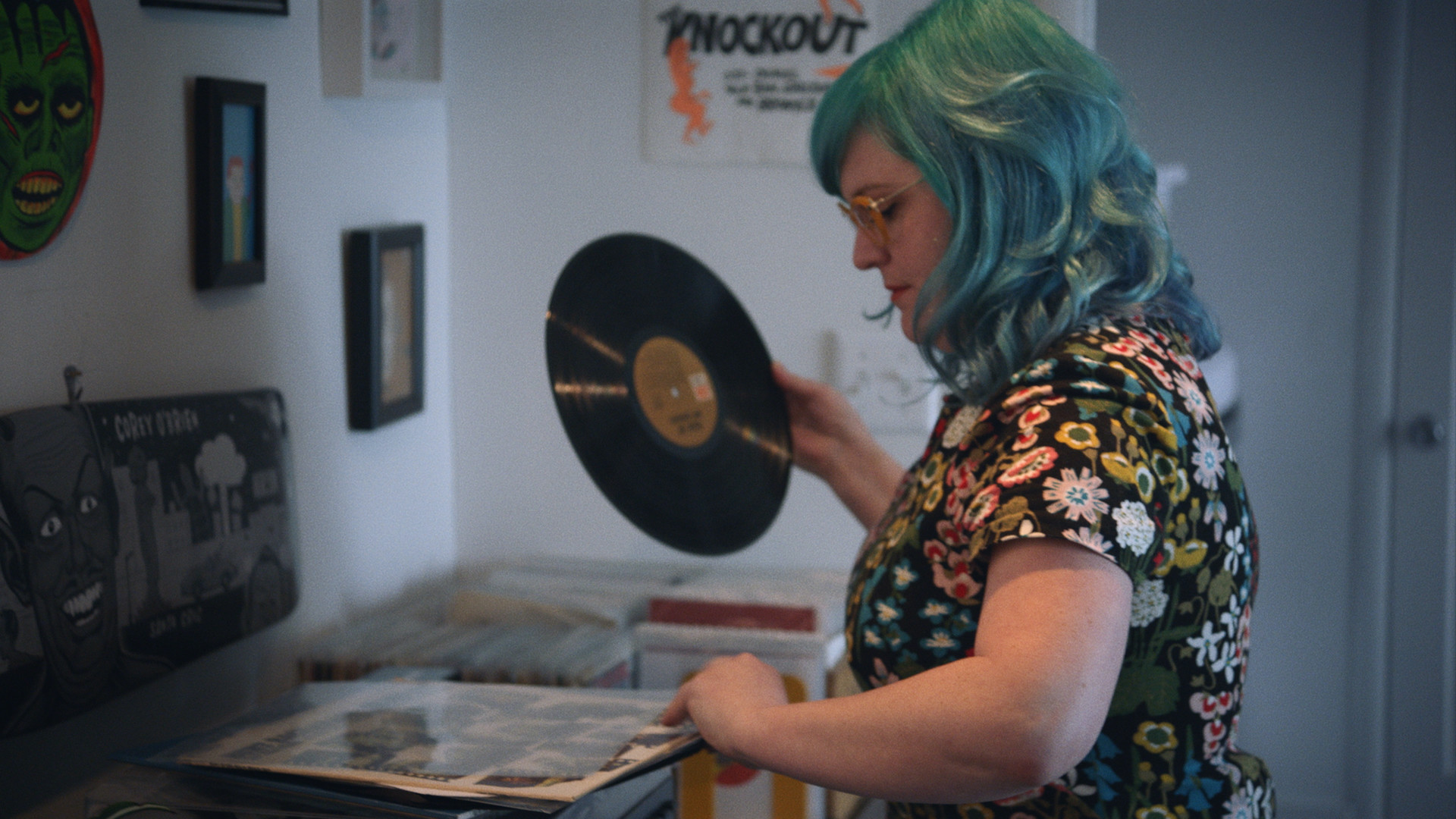 The El Paso Film Festival has announced its 2021 programming line-up. The festival is scheduled to start Thursday night October 14, 2021 and run though Sunday October 17, 2021 at the Philanthropy Theater in downtown El Paso.

The decision to offer in-person programming for the festival is based on El Paso’s vaccination data and careful cultivation of health and safety protocols.

“With El Paso’s high vaccination rate, we feel confident to return in some capacity for this year’s festival,” said Carlos Corral, artistic director of the El Paso Film Festival. “We plan on hosting our parties and receptions outdoors with the help of the Alamo Drafthouse Montecillo and the Paso Del Norte Hotel.”

“Our first priority is to follow our city and county guidelines in order keep El Pasosans safe so that everyone can enjoy our festival this year,” says Corral, “If you haven’t done so already, we encourage everyone to get their COVID-19 vaccination so that their friends, family, and neighbors can all enjoy this year’s festivities with an added layer of protection.”

Corral is confident that thanks to El Paso’s high vaccination rate, audiences will be able to enjoy a diverse collection of films at this year’s festival in downtown El Paso. The festival also has its own streaming TV channels on Apple TV, Roku TV, and Amazon Fire TV as the digital platforms for audiences to experience its past film selections from the comfort of their own home at any time.

The festival will also be awarding filmmakers with cash prizes. “We will be awarding up to $6,000 to independent filmmakers for their featured work,” says Corral. “The El Paso Film Festival is committed to elevating the creative voice and vision of filmmakers as they make their path towards the film and television industry by connecting them with seasoned professionals for mentorship and collaborative opportunities on a bi-national stage.”

Join us for the fourth annual El Paso Film Festival at the Alamo Drafthouse Montecillo and Philanthropy Theater October 14 - 17, 2021 as audiences gain a front row seat and behind the “screen” knowledge to a selection of short and feature films by local, regional, and national filmmakers. VIP Badges and Film Passes are now on sale, for the general public via the El Paso Film Festival website.