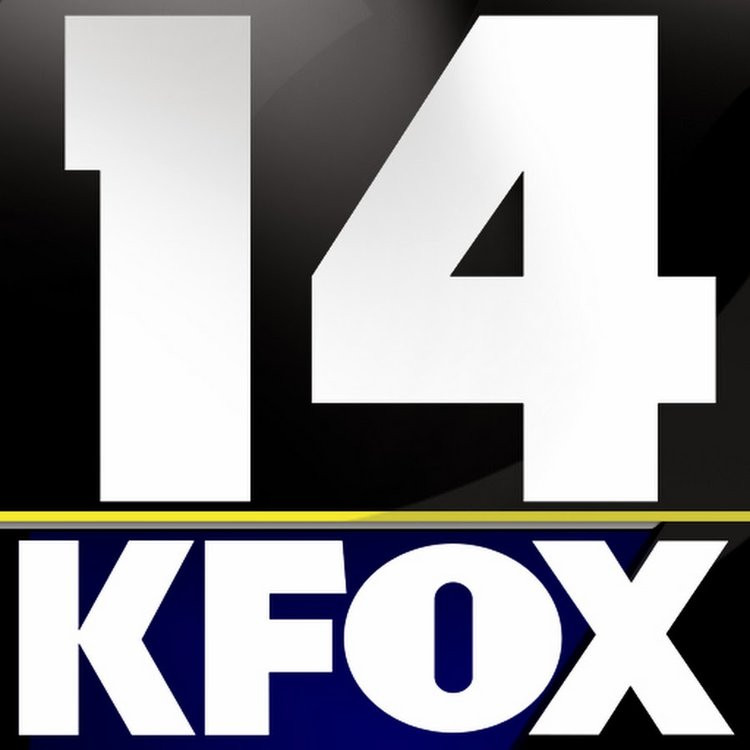 Rodriguez will be presenting his new film “Red 11.” Rodriguez will lead a filmmaking Master Class at 7 p.m. on Oct. 24 at the Plaza Theatre.

The exclusive class will reveal Rodriguez’s process to produce his new sci-fi thriller, “Red 11” while confronted with the same challenges he faced while making “El Mariachi.” For “Red 11” Rodriguez employed the skills of his sons, Racer and Rebel, showcasing a passion and talent for film that spans generations as father and sons wrote the film based on Rodriguez’s experience inside a research hospital where he sold his body to finance “El Mariachi.” The title -- “Red 11” -- is significant because it was the shirt color and number assigned to Rodriguez inside the research hospital.

Rodriguez’s films are beloved in the El Paso region, and the 2019 El Paso Film Festival will showcase the ways communities can be brought together through film.