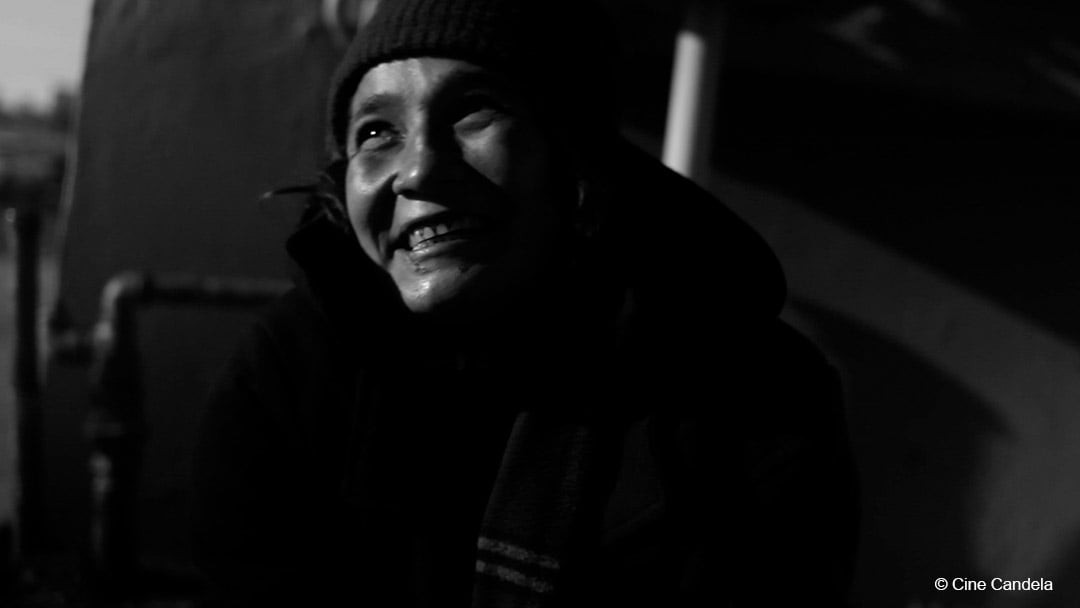 The Berlin Film Festival has revealed 12 titles from 16 countries that will compete in the festival’s Encounters strand, including Denis Côté’s “Social Hygiene” from Canada, Alice Diop’s “We” from France, and Carlos Alfonso Corral's “Dirty Feathers” from the U.S.

"Dirty Feathers" by Carlos Alfonso Corral.
On the streets of border towns El Paso and Ciudad Juárez we meet people living without a home. In intimate, unbiased black-and-white images, the film captures their everyday lives on the streets, as well as their hopes and their faith.

The Encounters strand supports new or innovative voices in cinema. A jury will choose winners for best film, best director and a Special Jury Award, and will announce them during the Berlinale industry event in early March.