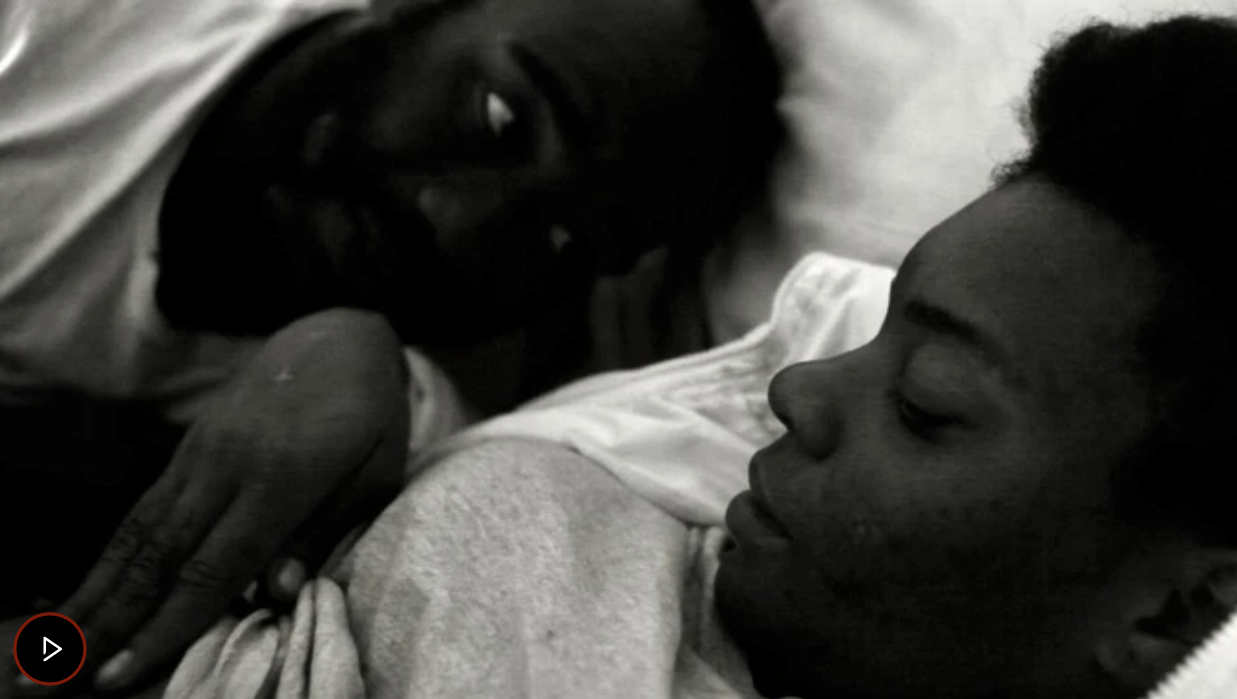 The documentary chronicles the residents of a homeless shelter in El Paso, TX.

With two homeless lovers’ journey as the through-line, the story weaves in and out of an overwhelmed shelter and a forsaken landscape with fervent echoes of the unheard and neglected: a grieving father who lost his child is paralyzed by un-shakable guilt; a veteran living under a bridge recalls his past glory serving the very country that has long abandoned him; and a 16 year old girl who has seemingly transcended trauma embraces life on the streets with a holy righteousness, becoming the haunting conscience of the film.