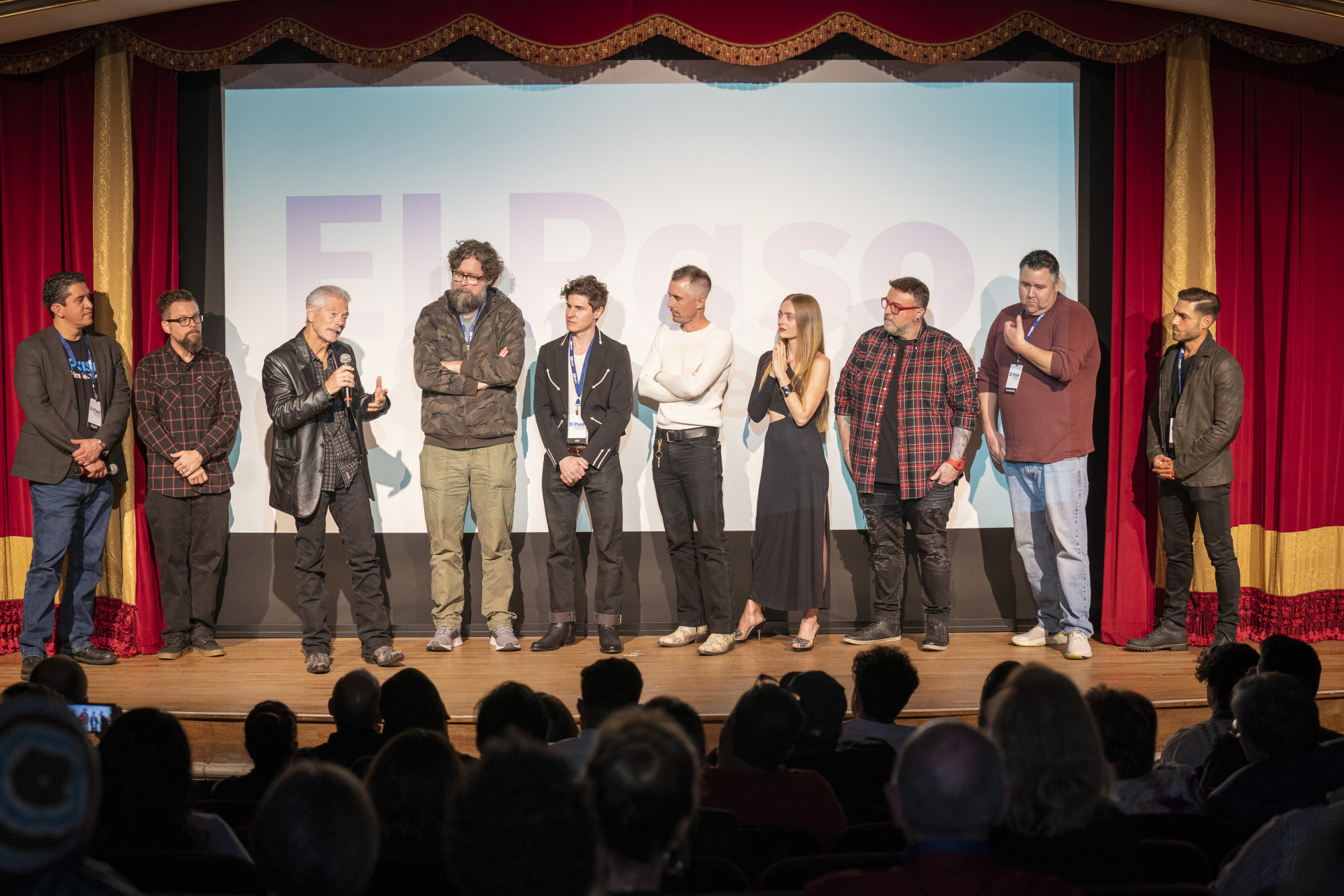 Local filmmaker Lucky McKee directed the film and was joined on stage by Lang and the rest of the film cast, including Marc Senter, Liana Wright-Mark, and writer Joel Veach.

Stephen Lang will be returning to the highly anticipated Avatar blockbuster sequel The Way of Water, but before then has immersed himself in the psychological thriller Old Man which was filmed during the pandemic about a lost hiker who stumbles upon an erratic old man living in the woods, which eventually leads to a terrifying secret.