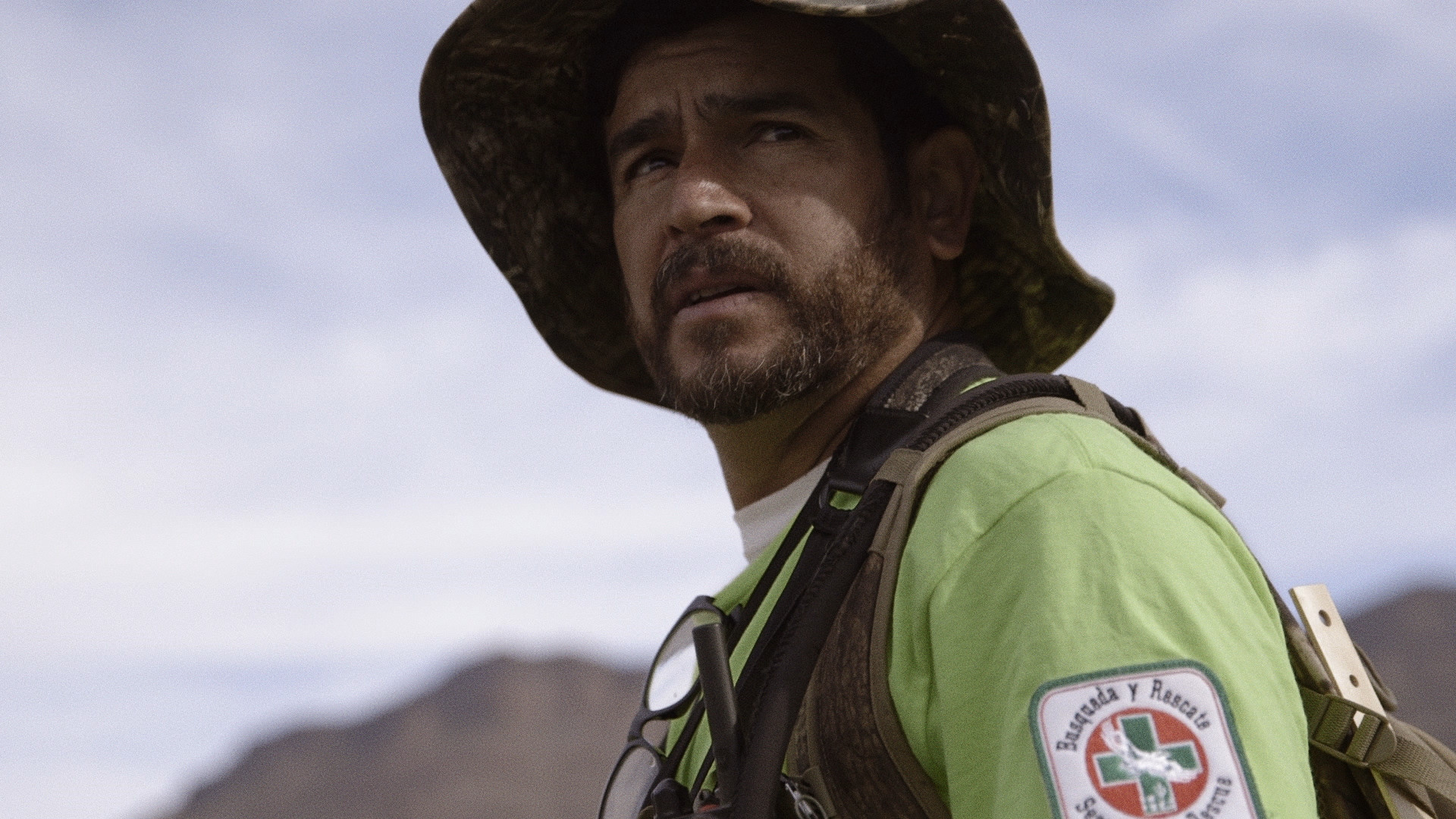 One of the perks of working at the El Paso Film Festival is getting the opportunity to watch films that I might otherwise never have seen or heard of. Impactful movies that may not fit into traditional Hollywood boxes of cinema.

Founded in 2018 by filmmaker, producer and El Paso native Carlos F. Corral, the EPFF is the premier film festival in the Southwest. Giving a stage and platform for independent and underrepresented filmmakers to share their vision and their voice with the world.

When the pandemic and lockdowns hit in 2020, the decision was made to move the festival to a completely online platform. But in 2021 amid declining covid cases in the city coupled with high vaccination rates, with safety measures in place, the festival made a return to in person screenings.

All EPFF staff was required to be vaccinated, and masks were required indoors at all venues and during movie screenings. With hand sanitizer readily available.

While the festival was a more intimate and scaled back version of its previous live events, it was no less successful. Submitting and winning filmmakers, along with movie lovers, were eager to return to what’s been described as one of their favorite film festivals. And the movies picked this year were a reflection of the creativity, depth and reflection inspired by a worldwide pandemic. A program as diverse in content as in its filmmakers shined a light on issues, encounters, situations and people whose stories may otherwise have never been told.

I saw some really great films. Narratives, documentaries, features and shorts. But one in particular left me not only intrigued but wanting to know more. Aguilas (Eagles in Spanish) is a bilingual short documentary film written and directed by Kristy Guevara-Flanagan. Co-directed by Maite Zubiarre, Aguilas is the story of the non-profit search and rescue organization: Aguilas del Desierto. Searching the Arizona desert along the US/MX border for missing migrants.

The movie begins in Spanish, with a call from a woman searching for her brother. She hadn’t heard from him after he fell ill and wasn’t able to continue traveling with the group of migrants he was with. Even if you don’t speak or understand Spanish, the fear and worry in her voice is all too recognizable. Call after call comes in. The names different, but the stories the same.

Volunteers are prepped for a long, hot and grueling day of searching the AZ desert. Equipped with walkie-talkies, backpacks, water and all wearing neon vests for visibility, the search begins. They start with the last known coordinates of those missing.

In 2012, Aguila del Desierto’s co-founder Ely Ortiz received a call from his brother and cousin who were left behind by the group they were traveling with. Ely tried, unsuccessfully, to get assistance to find them. Frustrated, he set out on his own. Combing the desert. He never heard from them again. After five months of searches that came up empty, he recovered their remains. The catalyst for the creation of Aguilas. In the beginning, Ortiz would go out once a month. Find and bury the bodies found. Marking their graves with a white cross. Honoring and recognizing those lost to the unforgiving desert.