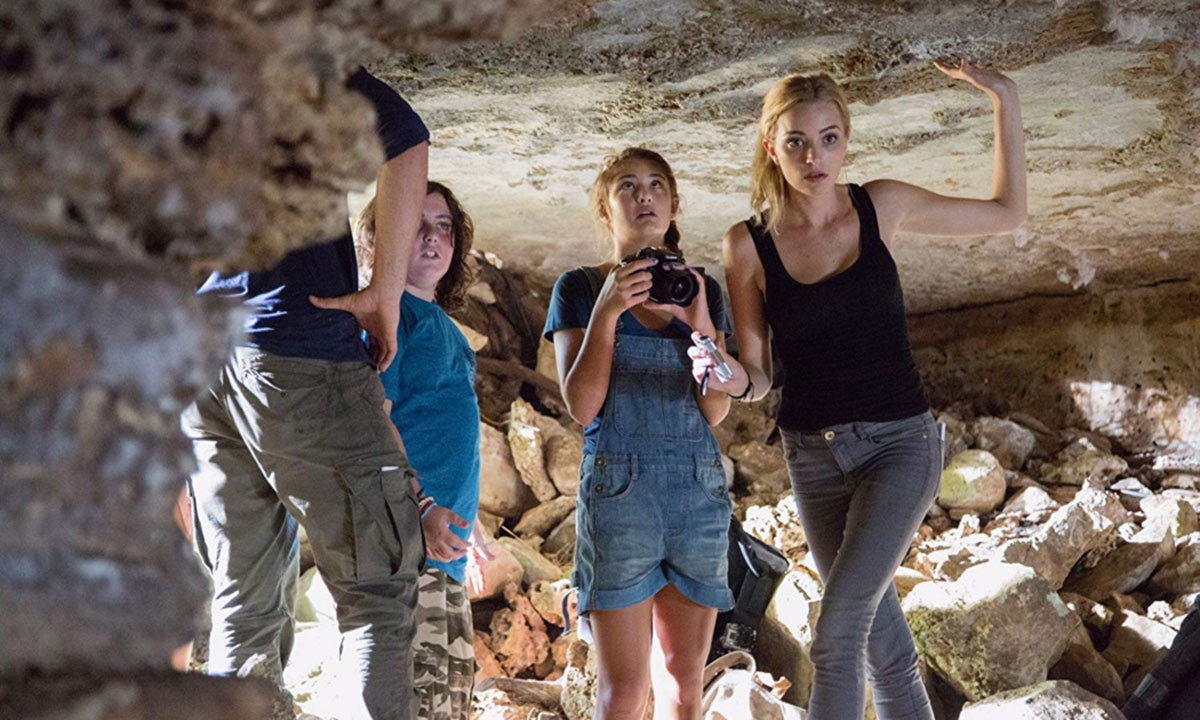 A sequel to Time Trap?

With little else to do, many are enjoying the discovery of new gems to watch at the moment and Netflix is the perfect place to do so. They've provided a number of titles and shows and one of those is Time Trap – a hugely gripping sci-fi film that was first released in 2017. The film stars Andrew Wilson, Cassidy Gifford and Brianne Howey and focuses on a group of students who go on an epic journey in search of their missing professor. Many fans of the film are wanting to know whether there'll be a follow-up film.

Now that streaming giant Netflix has acquired the film, the cult-like fan base and popularity could rise even further – leading to an increase in demand for a follow up to their mysterious story.