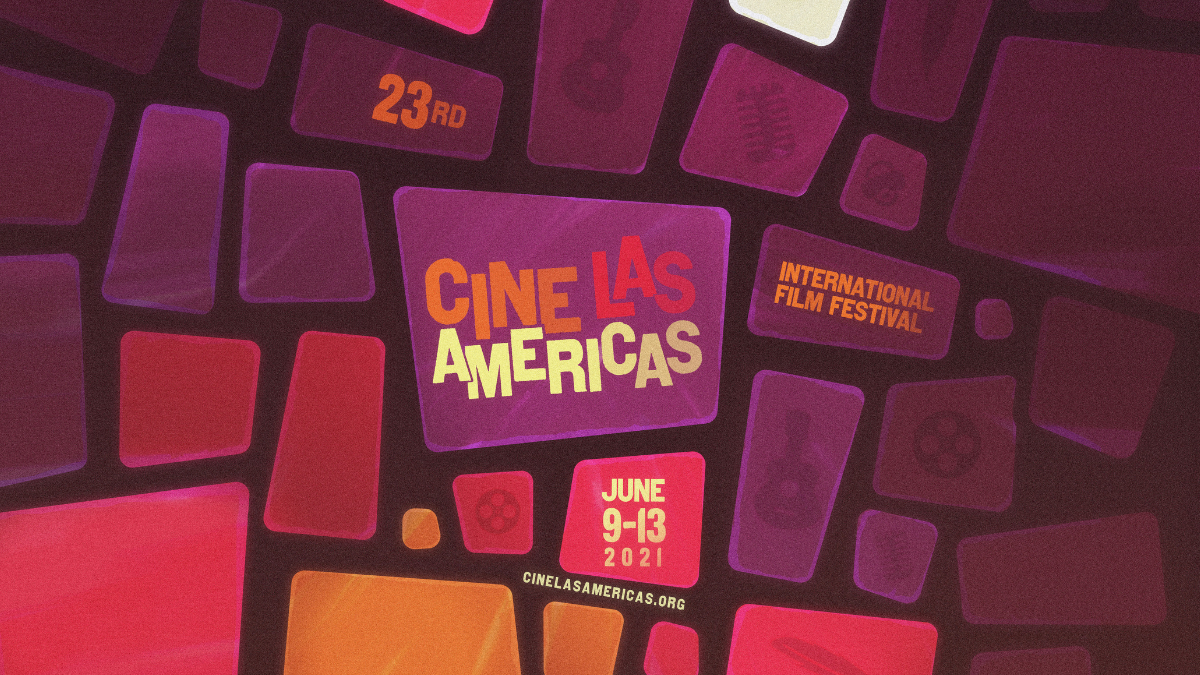 All films will be available to stream virtually to all Texas audiences with select titles offered free. View the full program and get your tickets at cinelasamericas.org.

Get a glimpse at the CLAIFF23 program-

Rita Moreno: Just a Girl Who Decided to Go For It
Dir. Mariem Pérez Riera
A look at the life and work of Rita Moreno from her humble beginnings in Puerto Rico to her success on Broadway and in Hollywood.
Beans
Dir. Tracey Deer
Twelve-year-old Beans is on the edge: torn between innocent childhood and delinquent adolescence; forced to grow up fast to become the tough Mohawk warrior she needs to be during the Indigenous uprising known as The Oka Crisis, which tore Quebec and Canada apart for 78 tense days in the summer of 1990.
Hecho En Tejas Competition
Co-presented by the Texas Archive of the Moving Image
A series of films and videos shot and/or produced in Texas, to showcase the wide variety of work being produced in the state by filmmakers with varied backgrounds. Two feature films and nine short films are scheduled during this year’s festival.
Emergencia Youth Film Competition
As a celebration of filmmakers on the rise, the Emergencia Youth Film Competition represents a special section of the festival showcasing works by filmmakers 19 years of age or younger. The lineup represents a selection of fourteen titles from the USA and abroad.

Texas Chainsaw Massacre is a Sequel With Old Man Leatherface