Steven J. Wolfe is a seasoned film producer and president of Sneak Preview Entertainment, the Production and Talent Management Company he founded 28 years ago, where he continues to develop and package new projects.

With an eclectic list of films under his belt, Wolfe gravitates towards stories that examine the human condition, often in a less than conventional manner.

He is a member of the Producer’s Guild of America, Director's Guild of America, Film Independent and the Los Angeles Conservancy. Mr. Wolfe served as President of the Whitley Heights Civic Association for multiple years. He is also CFO and a board member of NewFilmmakers LA, a non-profit 501(c) 3 dedicated to showcasing innovative works by diverse emerging filmmakers from around the world. 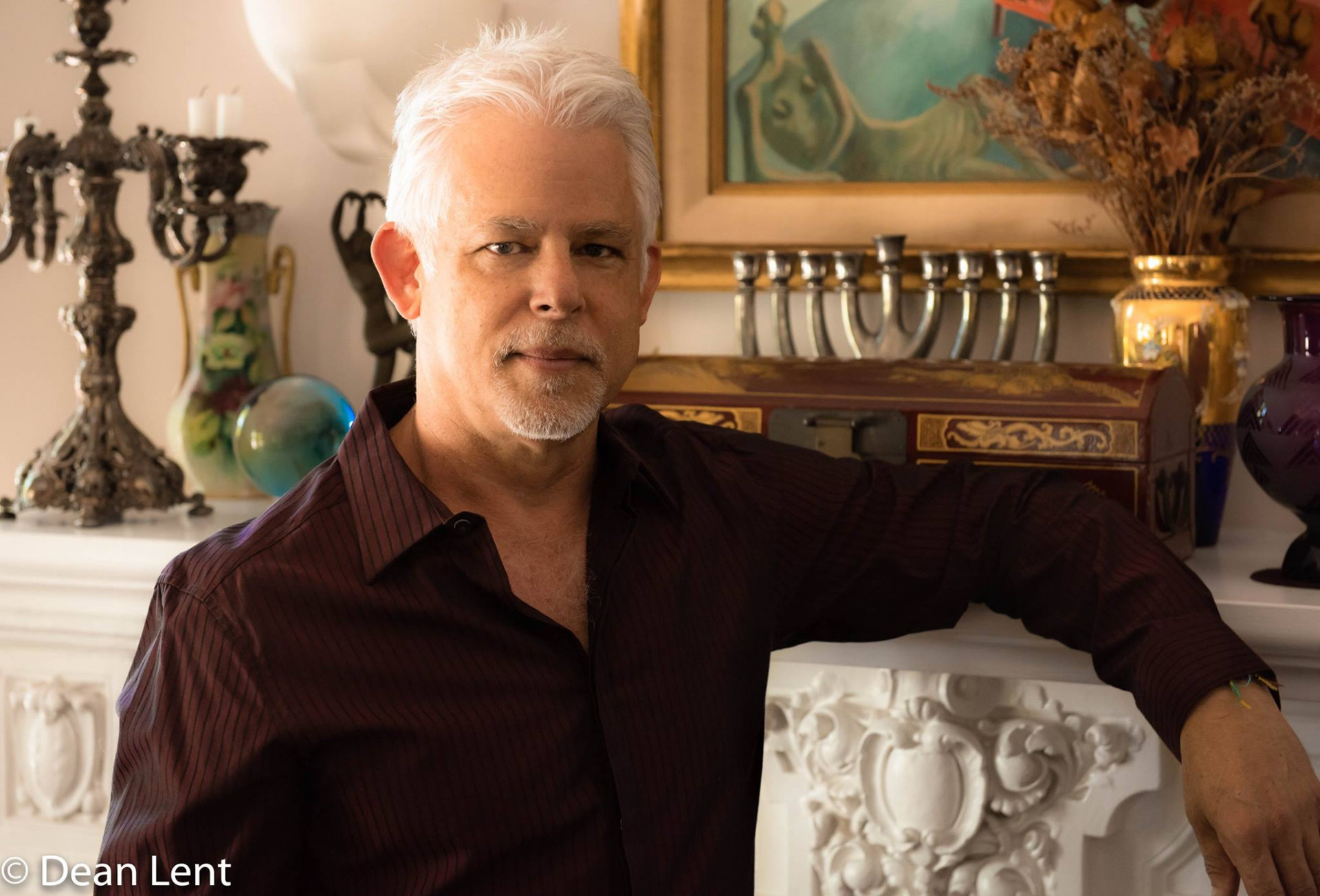