STEPHEN LANG is an actor renowned for his performances on stage, screen and television. On film, Lang is perhaps best known for his role as ‘Colonel Miles Quaritch’ in James Cameron's seminal 2009 film AVATAR.

Lang is reprising that role in Cameron’s several sequels, which began filming in 2017. In 2016, he starred to critical acclaim as ‘The Blind Man’ in writer-director Fede Alvarez’s hit thriller DON'T BREATHE and he reprised his starring role in the film’s sequel, DON’T BREATHE 2.

Recent film roles include THE LOST CITY for Paramount with Sandra Bullock and Channing Tatum and the much anticipated THE INDEPENDENT with Brian Cox, Jodie Turner-Smith and Ann Dowd. Lang also completed work on PEP, based on the true story of Willie Pep one of the greatest boxers of all time where Lang portrayed his trainer.

Stephen Lang is also an award-winning playwright. He received the Special Jury Prize for Acting at the 2016 Phoenix Film Festival for his performance documentary BEYOND GLORY, which tracks the ten year odyssey behind his acclaimed solo performance piece about eight Medal of Honor recipients.

Lang holds Honorary Doctorates from Swarthmore College and Jacksonville University. A longtime member of The Actors Studio, he sits on its Board of Directors as well as serving as the Studio’s Vice-President. 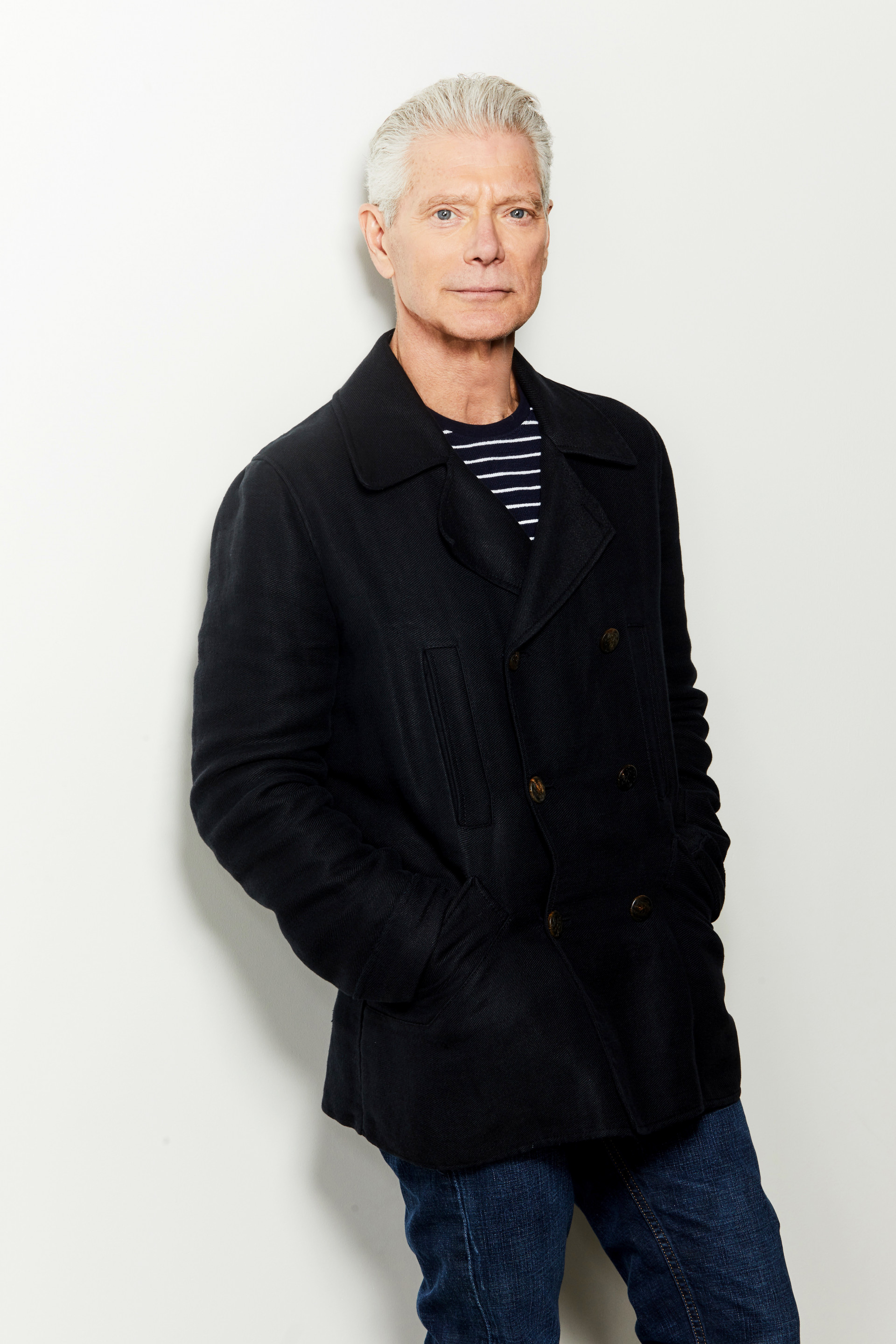