Crooker is a fresh yet commanding face in the world of Horror, entering with a BANG with his short, PLAYBACK that went viral in just one day. The film was also accepted into over eighty film festivals worldwide and won several Best Film awards.

Crooker is also an accomplished producer in the horror space. He recently created, produced, and sold (2021) the horror anthology ISOLATION, helming some of the genre's most innovative directors. He also produced the horror feature UNTIL SOMEONE GETS HURT, starring Michael Welch from TWILIGHT.

Crooker lives between NYC and LA and is currently in development on several original features. 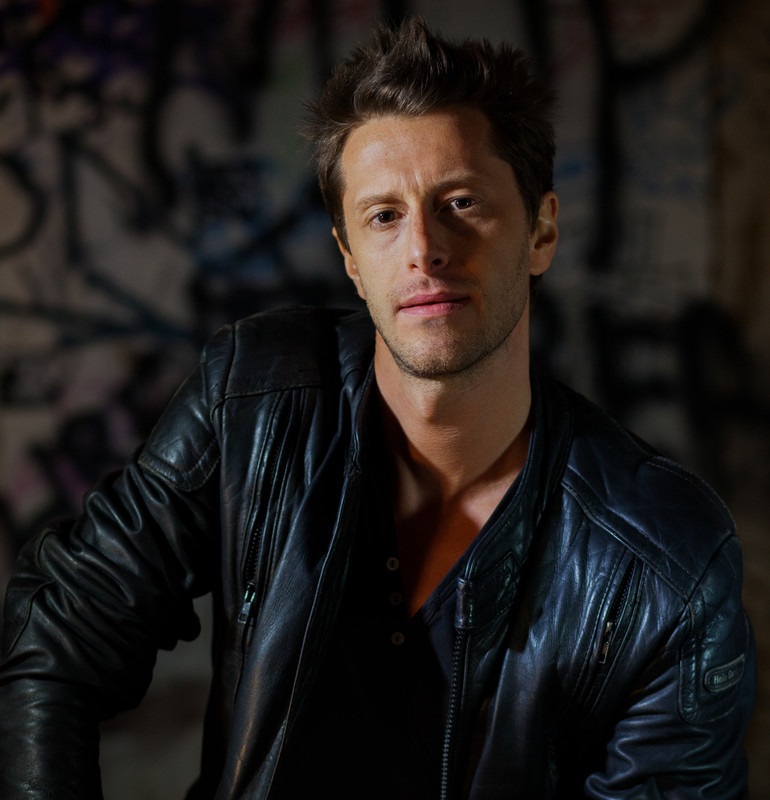