Elizabeth Avellán is a Producer of bold narrative diversified content. She is Co-Owner and Vice President of Troublemaker Studios.  In addition to producing family and genre films that have collectively grossed over a billion and a half dollars in box office, she has played a primary role in developing Austin, Texas as a thriving film community.

Avellán began her producing career when she co-founded Los Hooligans Productions in 1991 with Robert Rodriguez as the two began their feature film project “El Mariachi.”  Made for just $7,000, “El Mariachi,” was the winner of the 1993 Audience Awards at the Sundance and Deauville Film Festivals.

Over the past twenty years, she has produced such films as the “Spy Kids” franchise, “Sin City,” “Predators,” “Machete,” “Desperado,” “From Dusk Till Dawn,” “Once Upon a Time in Mexico” among others.  Also, very excited to be producing “Spy Kids Armageddon” together with Rodriguez and their 5 children in 2022-23.

Through her EYA Productions banner, she produced the holiday feature film, “Angels Sing”.  She also executive produced several projects including “Blacktino” that world premiered at SXSW Film Festival and “Secuestro Express” which was released by Miramax Films.

Avellán is dedicated to creating opportunity for undiscovered voices while working diligently with seasoned craftsmen and established filmmakers.  She is enthusiastically focused on Latina / Latino storytelling which is very dear to Elizabeth’s heart. She has produced 3 independent films during the past 2 years, “The Blazing World” released in 2021, “Deadland” and “Switch Up” (both in post production) with this ethos of creating opportunities for undiscovered voices and diversity among the cast and the crews.

Infusing possibility in the next generation is a mission which comes naturally to Elizabeth, who is the mother of 6 children.

Passionate about her adopted hometown of Austin, education and children’s welfare, she is on the board and supports several organizations.  Those boards include Capital Area Statues, which commissions unique statues for the capital city; ConnectHer and the ConnectHer Film Festival, whose mission is to elevate the status of women and girls everywhere; and The Austin Film Society.

Avellán was born in Caracas, Venezuela, where her grandfather, Gonzalo Veloz Mancera, was the pioneer of commercial television.  At the age of thirteen, she moved to Houston, Texas with her family and later graduated from Rice University.  She resides in Austin, Texas with her children. 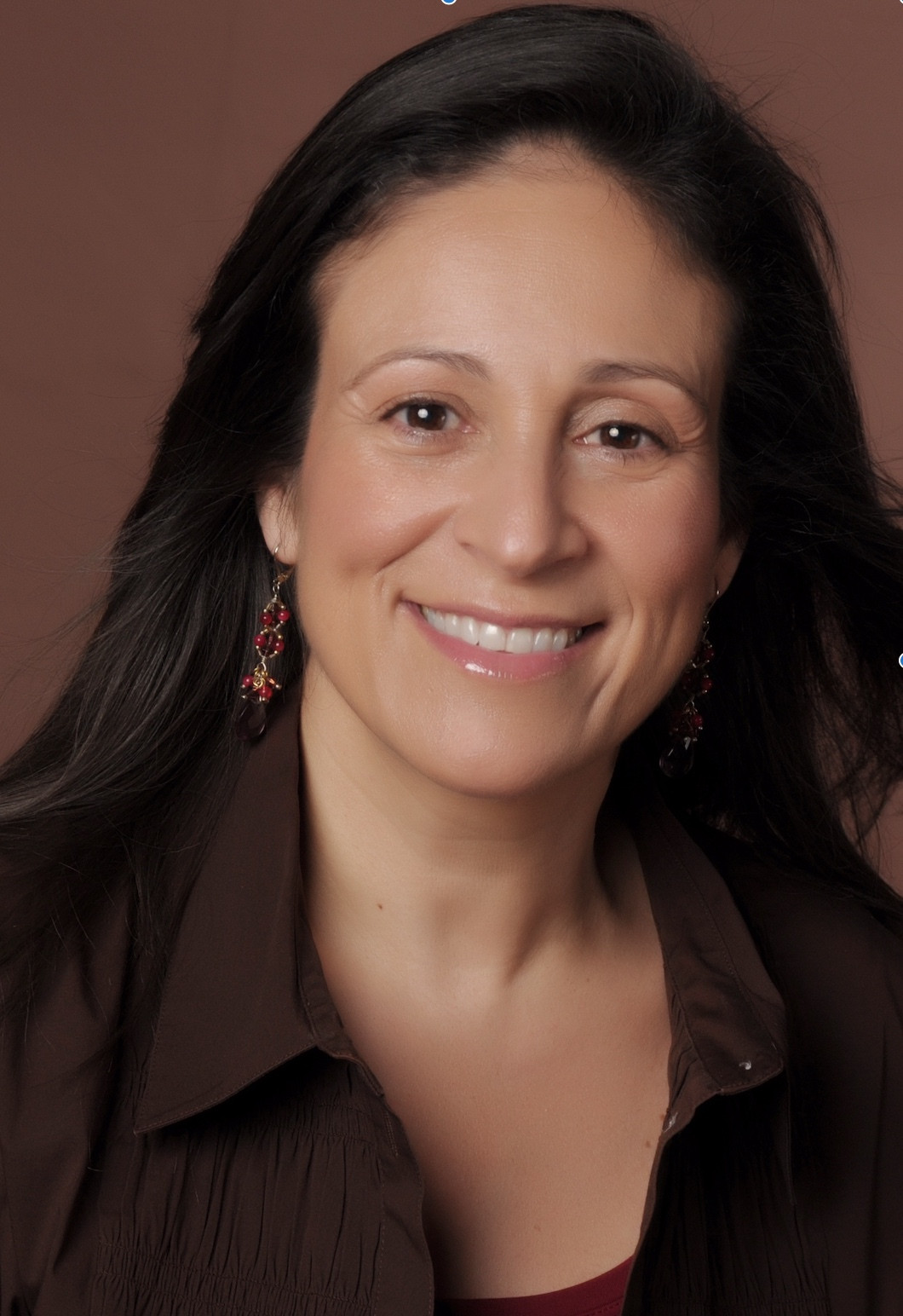