Filmmaker and documentary film instructor Angie Reza Tures, received her B.A. in Media Studies with a minor in Music from the University of San Francisco in 2003. For nine years,  she worked as an independent filmmaker, producer, and editor in the San Francisco Bay Area studying under and working with award-winning filmmakers such as Sam Green (Oscar-nominated The Weather Underground), Tiffany Shlain (Sundance-winner Connected) and Carlos Bolado (Like Water for Chocolate).

In October 2011, she relocated to her hometown of El Paso, TX where she currently teaches documentary filmmaking to youth with the support of the Community Arts Program grant, awarded by the City of El Paso Museums and Cultural Affairs Department. In April 2012, her documentary short film, My Father, A Beautiful Animal, won Best Film Made by an Adult at the San Francisco WritersCorps Poetry Projection Project Film Festival. Her latest short, Memory Box, has been selected to screen at the EQUUS Film Festival in New York City in November 2016.

As a result of a successful run in El Paso, the Showcase is now touring other cities and will become a yearly event showcasing films made by filmmakers from the border region. 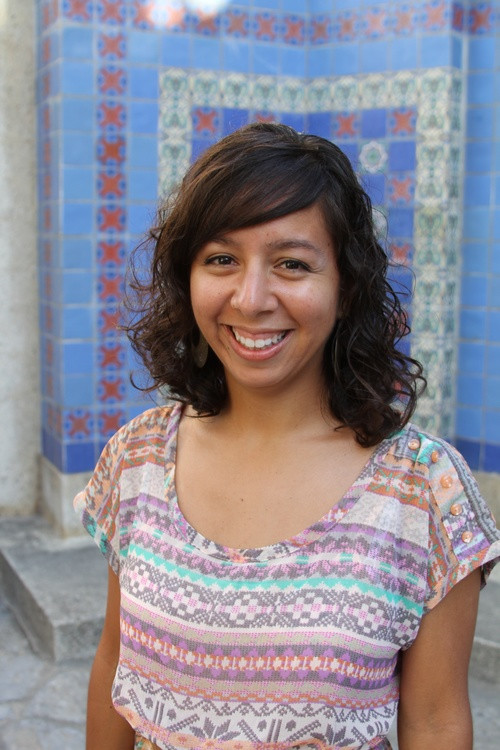