Sharon Arteaga is a first-generation Mexican-American filmmaker from Corpus Christi, Texas, who convinced her mom to buy her a video camera instead of a Quinceañera. She has won numerous shorts competitions including being selected out of 900+ films to tour the US and Canada with LUNAFEST. She was a 2019 finalist for the Tribeca Chanel Through Her Lens program and was selected to pitch at this year's South Pitch

Arteaga received the highly-competitive Austin Film Society Grant for her short film Plane Pretend which has won four best shorts awards including the Jury and Audience award at Cine Las Americas International Film Festival and the Premio Mequite at CineFestival. Plane Pretend is based on her mother’s first day in the U.S. and is currently in the festival circuit. Arteaga was recently a 2019 Tribeca Chanel Through Her Lens finalist for her short screenplay "In Tow."

She is in plans to release the video essay When You Clean a Stranger's Home in 2020 (pending COVID-19 developments). Arteaga is working on several narrative shorts about life on the Texas coastal bend while developing her first feature film. She recently started her own production company One Lunchbox Productions, which has done work for clients like CapMetro and Blue Cross Blue Shield.

In addition to narrative films, she loves creating music videos and other unconventional formats. Arteaga is a passionate educator who loves teaching others to also tell their stories through film. 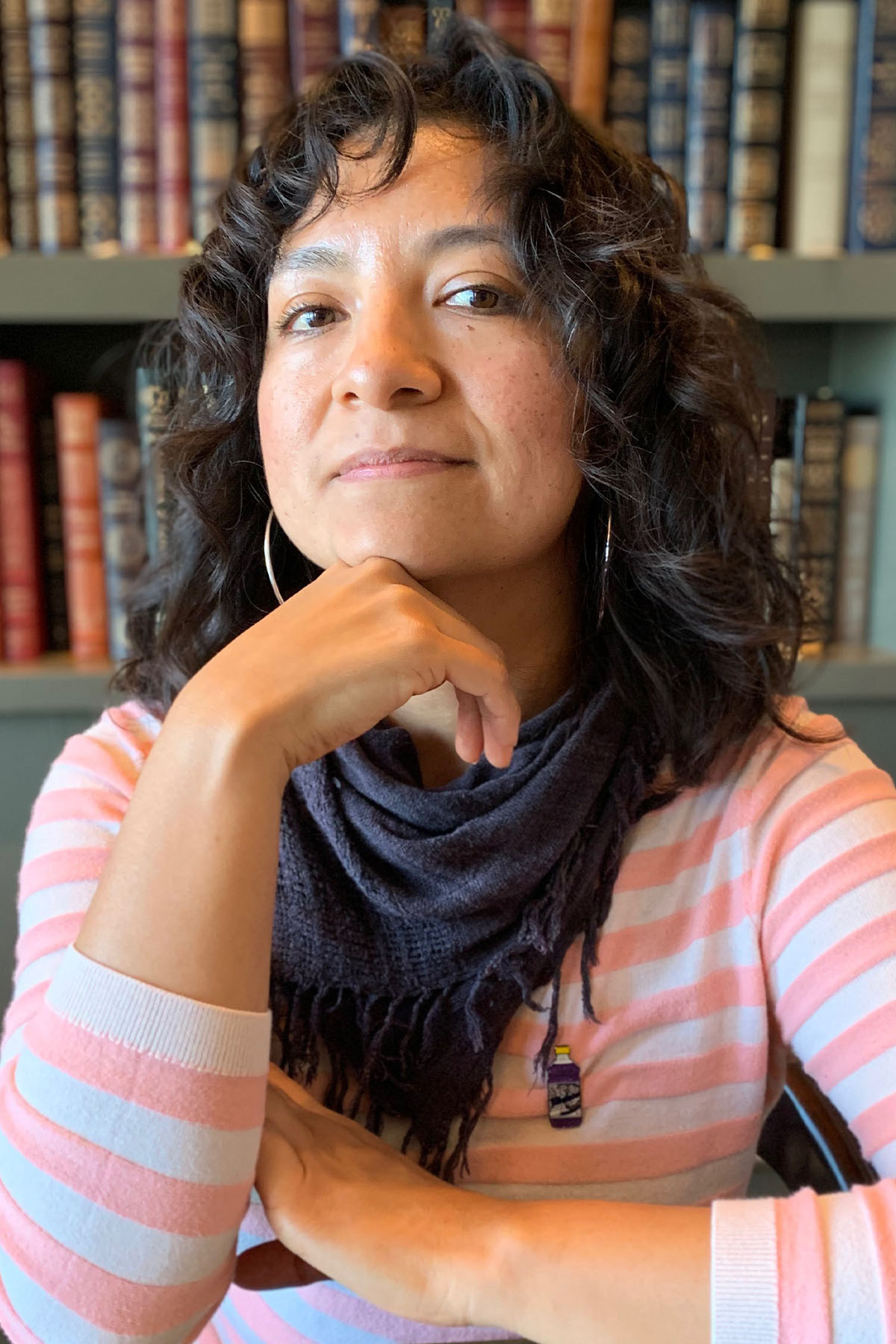