Robert Holguin started his career as as a reporter for the Associated Press in Seattle, where he covered everything from pro sports to technology. He wrote dozens of articles about the burgeoning music scene in the 1990s that appeared in newspapers across the globe.

In 1998, he joined the El Paso Times, where his award-winning reporting focused on the Mexican drug trade and the unsolved murders of hundreds of women in Ciudad Juarez.

Robert also reported for USA Today in Washington, D.C., and filed reports from Capitol Hill during the impeachment of President Clinton.

In 2006, he joined KABC in Los Angeles as a reporter and fill-in anchor. While in Los Angeles, Holguin was dispatched to cover several national stories, including the campus massacre at Virginia Tech, and he spent a week in New York covering the devastation left behind by Superstorm Sandy.

As a lead reporter for LA's top-rated station, Holguin covered everything from celebrity scandals to devastating wildfires. He also spent several weeks reporting on the death of Michael Jackson and the subsequent trial of Jackson's physician, Dr. Conrad Murray.

Holguin grew up in Vado, New Mexico, and is a proud graduate of Gadsden High School and of New Mexico State University. 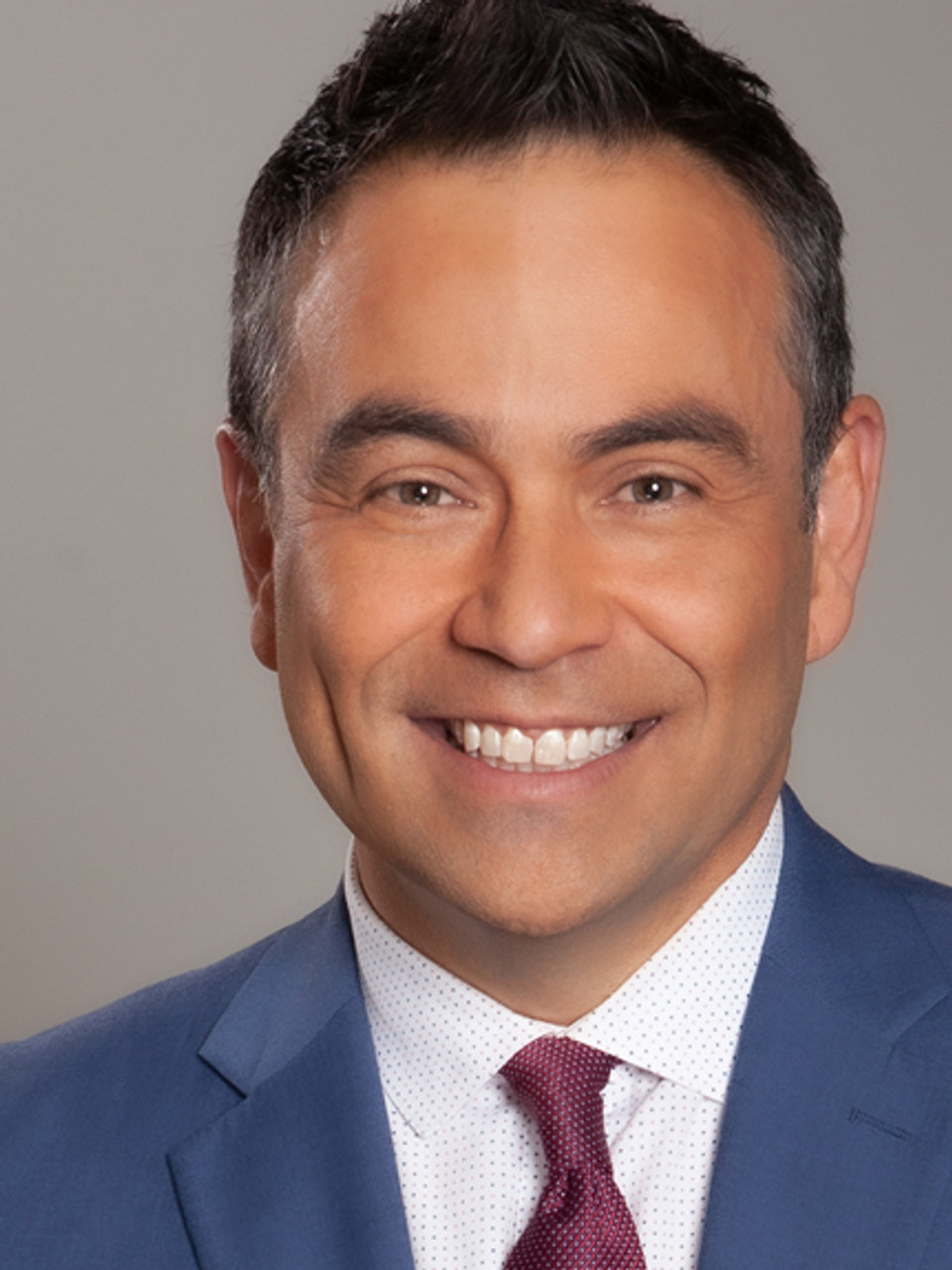