Pablo Olmos Arrayales was born in Mexico City. He has worked in both Spain and Mexico as a commercial director. His short films have screened at several film festivals including Burbank International Film Festival and have played with the El Rey Network. Rendez-vous is his first feature film and makes its U.S. Premiere at the 2020 El Paso Film Festival. 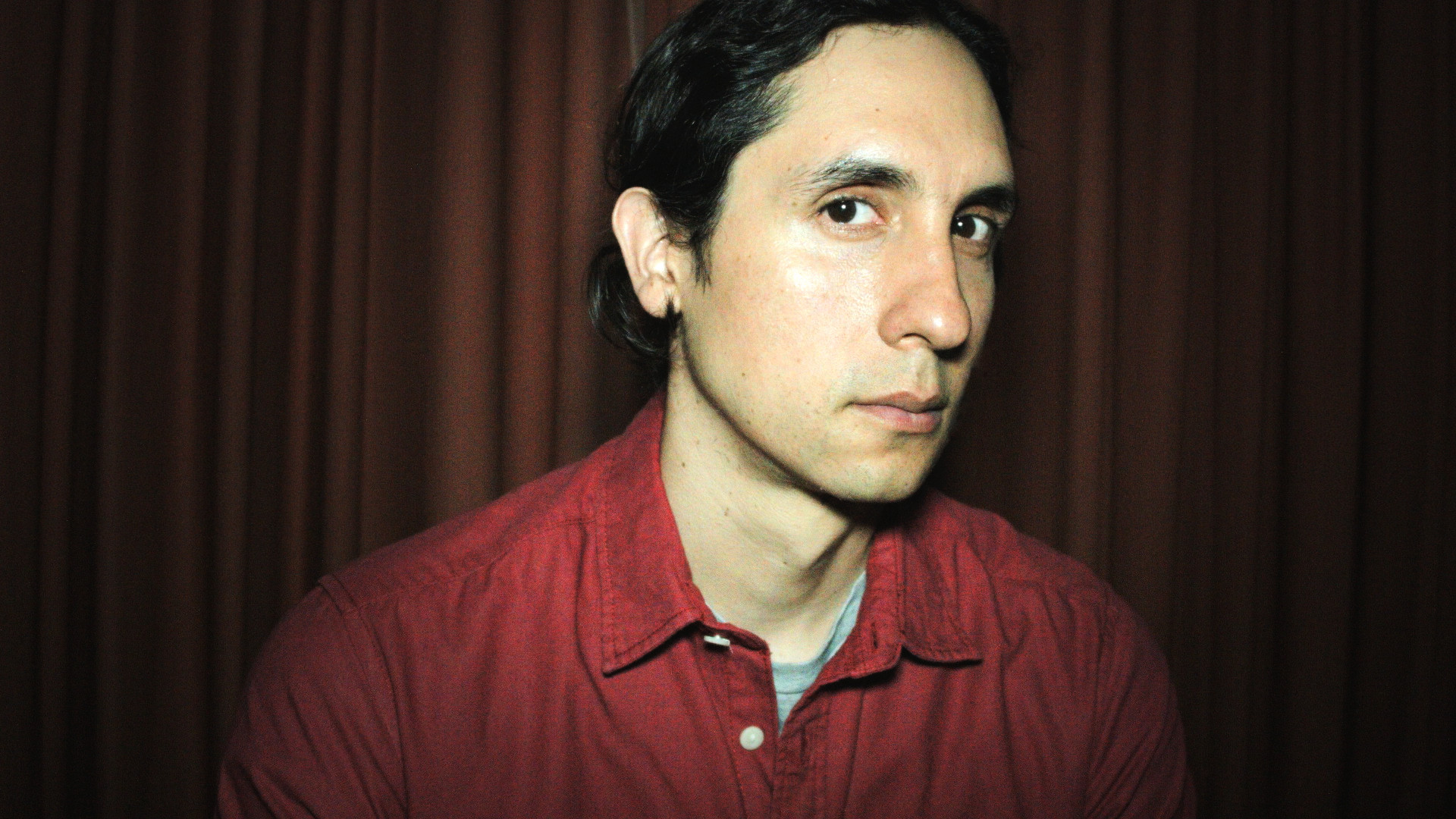