Born and raised in Milwaukee, Wisconsin, Niels is an award-winning writer and director whose films have premiered to great acclaim at the most prestigious film festivals in the world.

Niels is also an accomplished show-creator, writer and producer of network television, including the CBS series The Defenders (Jim Belushi, Jerry O'Connell). 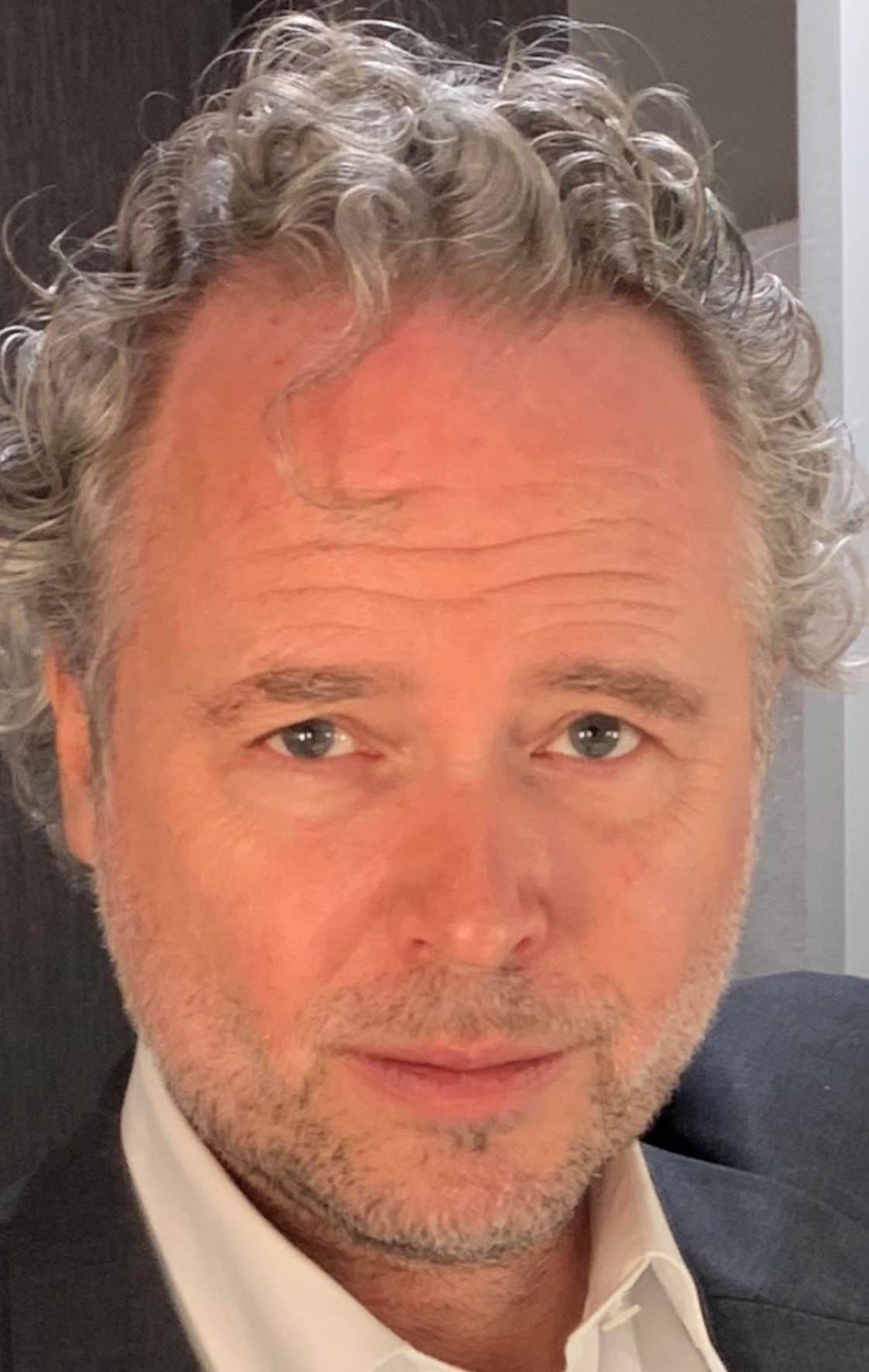