Manuel Rubio was born in 1975 in El Paso, Texas. Manny has been performing since he was a child but his acting career began in theater in 1997. He went on to perform in every theater venue in El Paso, Texas. His recent credits include Succession (HBO), Better Call Saul (AMC), and Deputy (FOX).

In 2003, Rubio crossed into the realm of Film and Television via commercials, industrial videos, voice-overs, and radio. Rubio's big break came when he was cast for the role of Nieves on Fox's Prison Break in 2007. 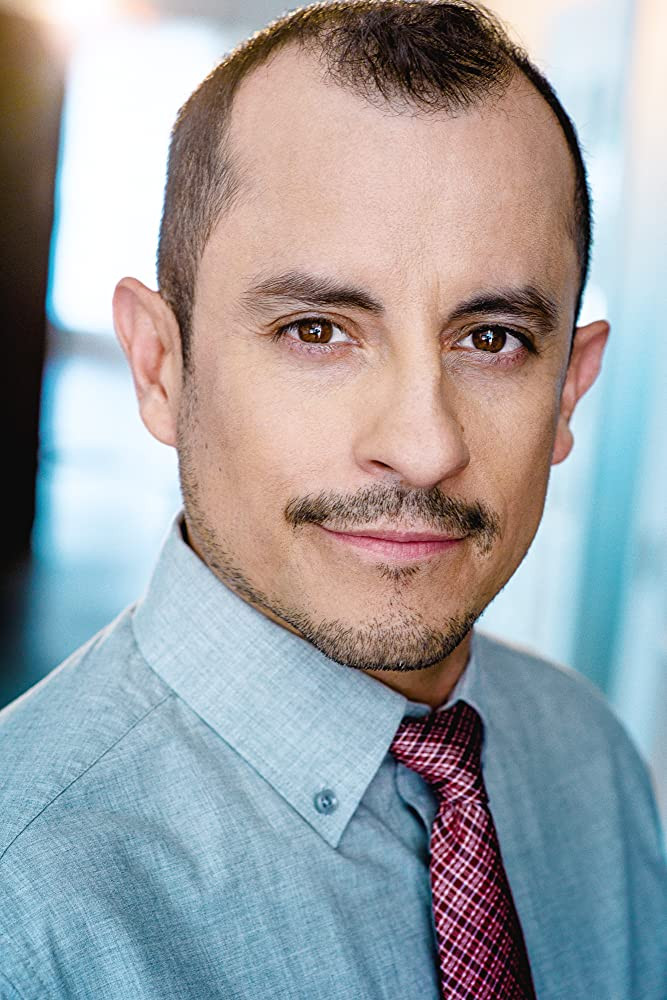