Since 2005, Lindsey Ashley has been on staff at the Texas Film Commission promoting the wide array of resources available for creative industries in Texas.

As a Location Scout, Production Consultant and now Deputy Director, she has worked closely with Writers, Producers, Directors, Production Designers and Cinematographers, helping to convince them that Texas is an ideal destination for film, television, commercials, music videos, still photography and video game production.

Her scouting and development efforts have been put forth on many critically acclaimed and commercially successful Texas-made feature films such as BOYHOOD, TRANSFORMERS: AGE OF EXTINCTION, TREE OF LIFE, TRUE GRIT, BERNIE, TEMPLE GRANDIN, THERE WILL BE BLOOD, and television series such as AMC’s FEAR THE WALKING DEAD, HBO’s THE LEFTOVERS and NBCUniversal’s FRIDAY NIGHT LIGHTS.

Before working at the Texas Film Commission, Lindsey worked as a Location Scout on independent features and commercials filming in the Greater Austin area. She graduated from The University of Texas at Austin with a degree in Radio, Television and Film. 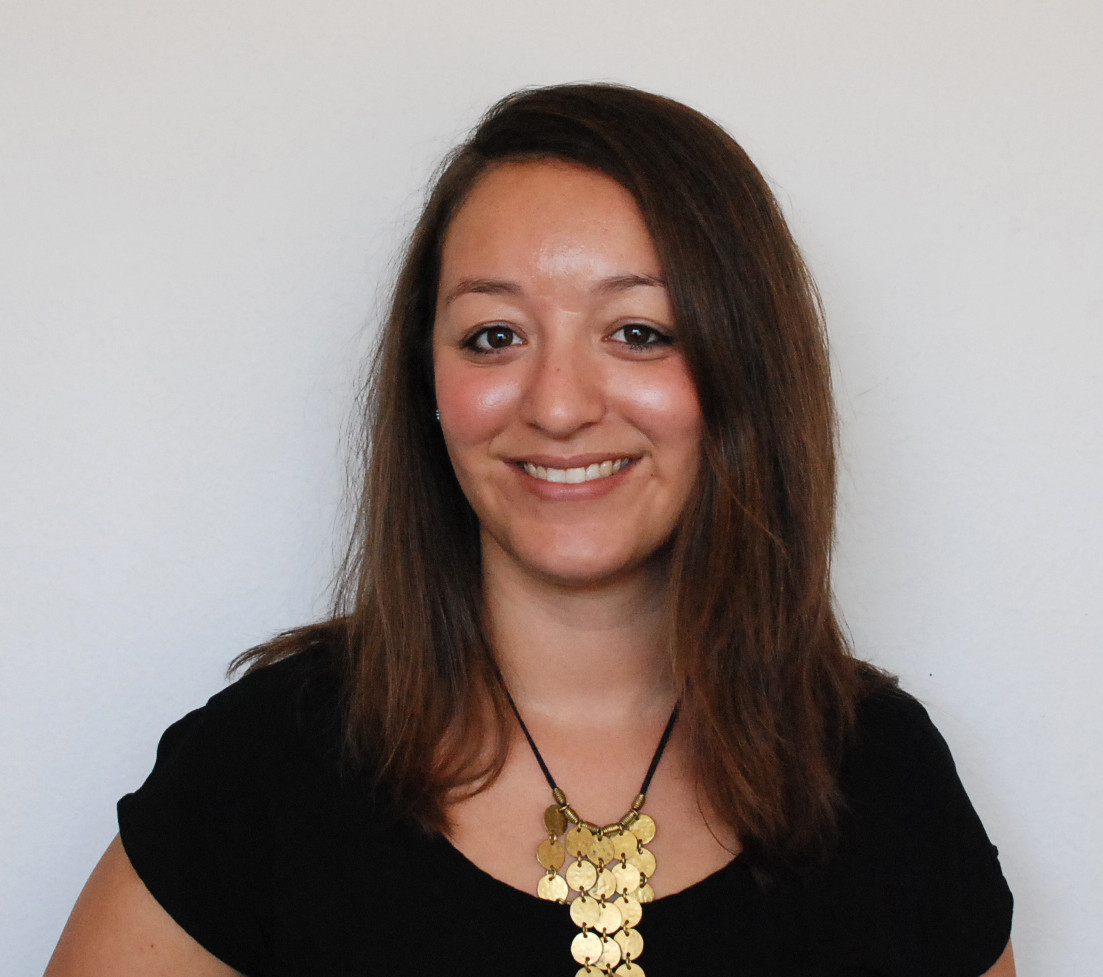