Born and raised in the border town of El Paso, Texas, Meraz is half Mexican from her mother’s side and of Scottish and Irish ancestry on her father’s. Jessica Meraz graduated from USC’s prestigious School of Theater. Most recently, she played supervillain, Menagerie, on the CW's "Supergirl."

Her first professional acting gig was a guest star role on ABC Family’s long-running series, “Greek.”  The series’ showrunner, Patrick Sean Smith, would turn out to also be the showrunner on “Chasing Life.”  Meraz went on to book a handful of guest star roles on successful shows including: ABC Family’s “Baby Daddy,” ABC’s “Suburgatory,” and “Newsreaders,” a spin-off of the Emmy Award Winning “Children’s Hospital” for Adult Swim.  Additional credits include a two-episode guest star role opposite Zac Levi in Yahoo’s Ed Helms produced series “Tiny Commando,” several episodes of the Emmy nominated, Funny or Die series “The Earliest Show” (directed and written by Ben Schwartz), the web series “Life Stinks" opposite Rachael Harris, and the You Tube Red series, “Do You Want to See a Dead Body,” opposite Rob Huebel and Terry Crews.

Meraz got her start in acting at seven years old in community theater.  Between her junior and senior year of high school, she had the opportunity to participate in the New York Film Academy-Los Angeles.  She spent her summer in LA gaining hands-on experience in the filmmaking world, taking courses in acting, writing, directing, producing, and editing.  As the summer came to an end, she begged her parents to let her stay in LA, however they insisted she finish high school in El Paso.

In addition to working in TV and film, Meraz lives a very active lifestyle and loves traveling and the outdoors. Whether spending time with her beloved family or enjoying her other passion, Salsa dancing; Meraz has a zest for life that is infectious. 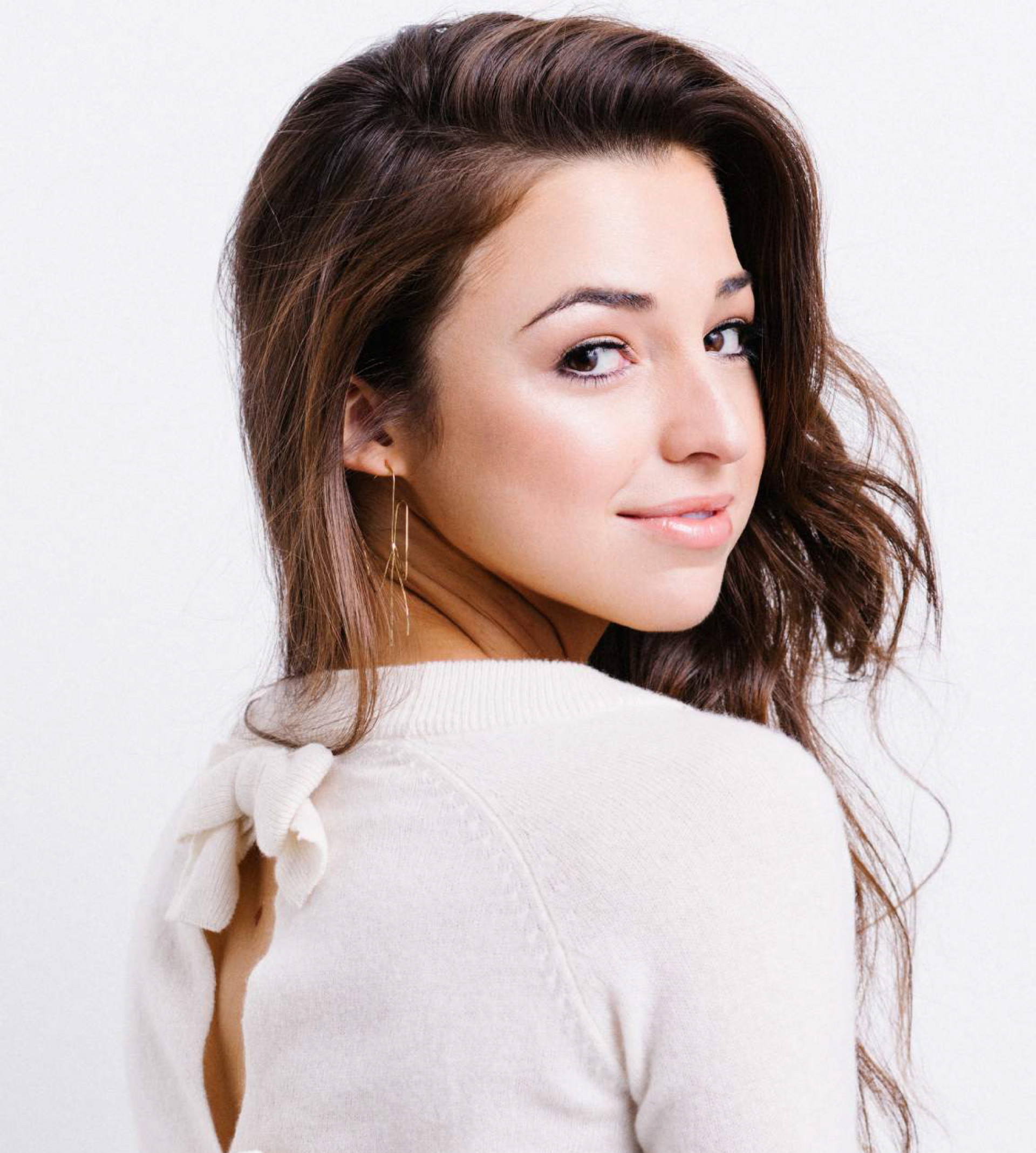