Dr. Jean Anne Lauer has promoted the development and exhibition of Latinx, Iberoamerican, and Indigenous film and media since 2004. She first discovered her passion for the field when working with the International Pitching Market at the Guanajuato International Film Festival (Guanajuato, Mexico, 2004 through 2013).

Along with building a professional résumé and working with filmmakers in the US and abroad, Jean holds an M.A. in Spanish Language and Literature, and an M.A. in Humanities, both from Arizona State University.

Jean completed her Ph.D. at the University of Texas at Austin in the Dept. of Radio-Television-Film. Jean has been a faculty member at ACC since Fall of 2005. 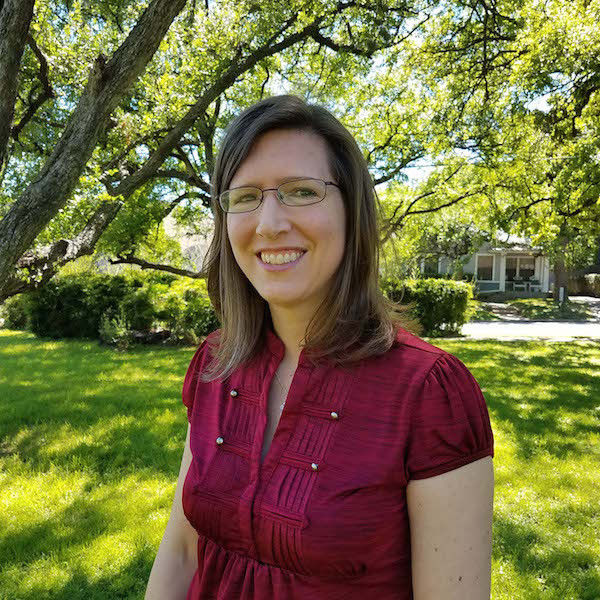