Hillary Pierce is an Emmy Award-winning documentary filmmaker based in Marfa, Texas who recently produced Ben Masters' 2019 feature documentary THE RIVER AND THE WALL.

She is a part of the producing team behind both of Keith Maitland's 2016 documentaries TOWER and A SONG FOR YOU: THE AUSTIN CITY LIMITS STORY and is the Producer of Ben Masters' 2019 feature documentary THE RIVER AND THE WALL.

Hillary began her documentary career at Maysles Films under the tutelage of Direct Cinema pioneer Albert Maysles and earned an MFA in Documentary Film at Wake Forest University. TOWER won the Grand Jury Documentary Prize and Audience Award at SXSW in 2016, broadcast nationally on PBS’ Independent Lens in February 2017, was shortlisted for an Academy Award and won the 2018 Emmy for Outstanding Historical Documentary.

THE RIVER AND THE WALL premiered at SXSW in 2019 and won the Louis Black "Lone Star" Award. It was released theatrically and digitally in May of 2019 and broadcast on Starz in October 2019. It continues to play festivals worldwide, as well as community and educational screening and was nominated for the 2020 Emmy for Outstanding Nature Documentary. 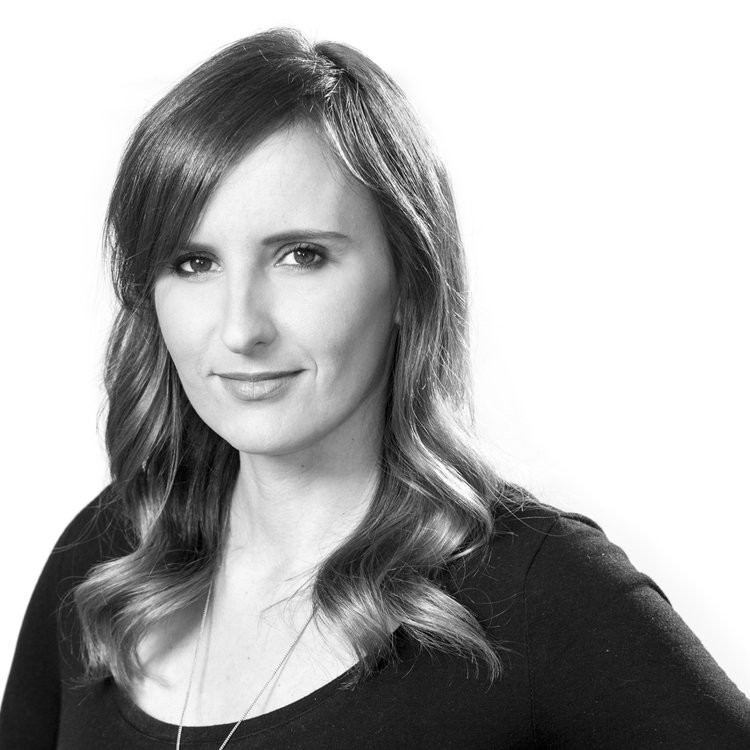