Chelsea Hernandez is an award-winning Mexican-American filmmaker based in Austin, Texas also the 2019 EPFF Documentary and Grand Prize Winner for her feature documentary Building the American Dream. Her work focuses on the unique perspectives of various issues and topics through the lens of ordinary people who challenge the status quo and injustices in this world. She is a fellow of Firelight Media Doc Lab and Latino Media Market.

Chelsea received a B.S. from the University of Texas, the first in her Latino family to achieve a college degree. She was hired as Associate Producer and Assistant Editor on PBS national broadcast special, Fixing the Future, hosted by David Brancaccio of NPR’s Marketplace, directed by Ellen Spiro (Body of War, Troop 1500) and national 6-part series Ancient Roads from Christ to Constantine directed by Hector Galan (Children of Giant, Chicano). 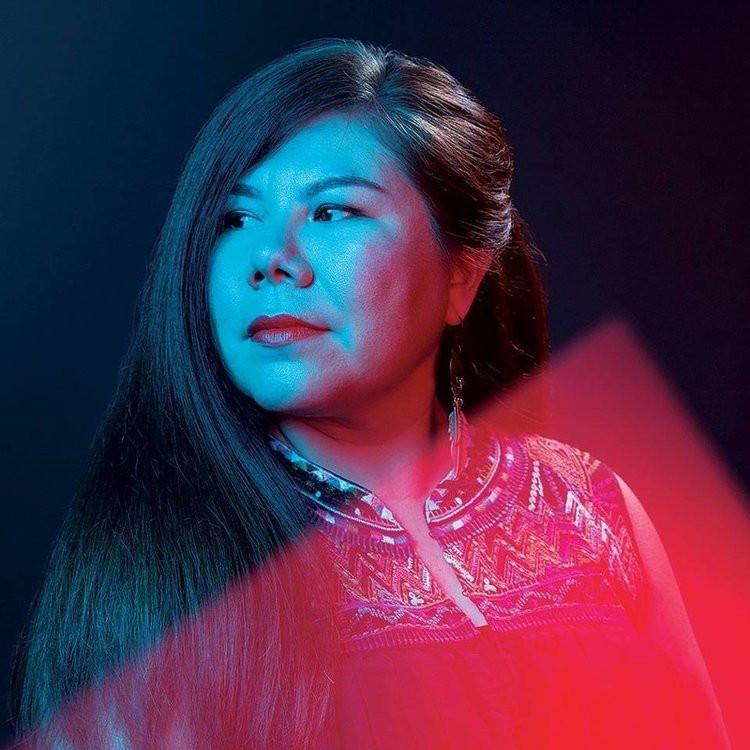