Anthony Salgado was born and raised in El Paso, Texas. During his high school years he made short films with close friends and family members. In 2014, he graduated from the University of Texas at El Paso with a degree in Digital Media Production.

His sophomore film, Cut The Tech, makes its World Premiere at the El Paso Film Festival. Salgado is already working on his third feature which will be a Western genre film titled “Indigenous Western”. 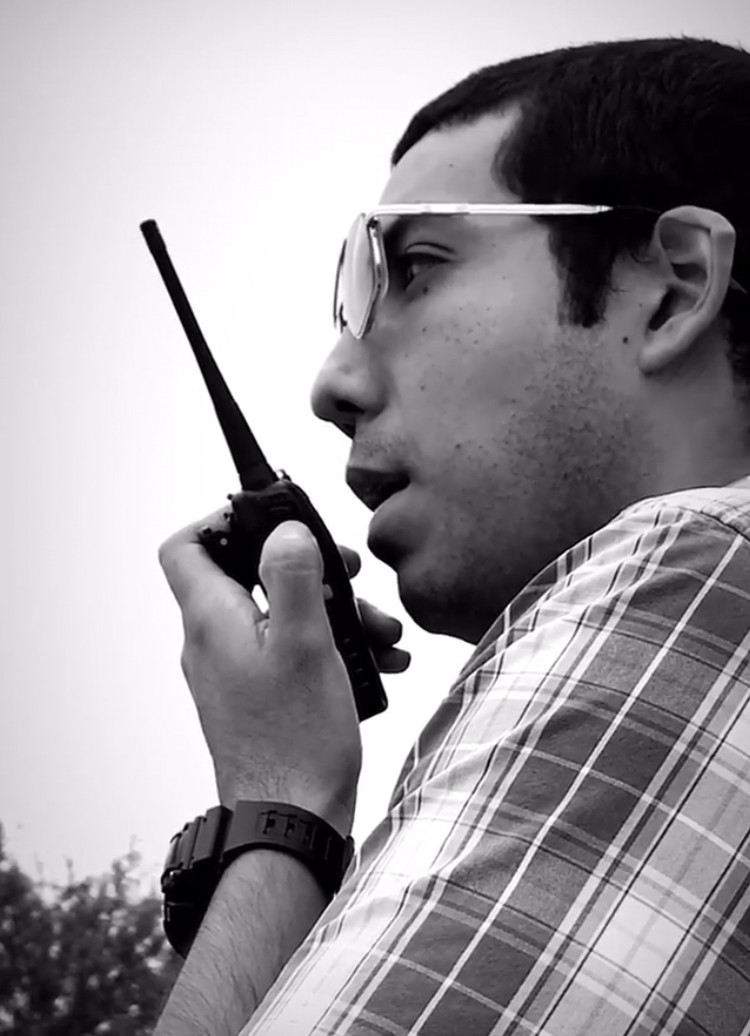