Andrew is an award-winning director/producer based in Austin, Texas. His directing aesthetic was crafted during seven years of traveling the world. His love for travel and culture influenced his desire to connect with his subjects and their raw emotions and to express them in a realistic and cinematic style to his audience.

He has brought this honest style of visual storytelling to top brands worldwide, such as Footlocker, Kids Footlocker, Chevrolet, Dell Technologies, Verizon, and many more.

Andrew produced/directed Woke the Monster, which won a Gold Remi at WorldFest Houston and is being optioned for global distribution.

Andrew is currently directing and producing projects at Pipeline Films in Austin, TX. 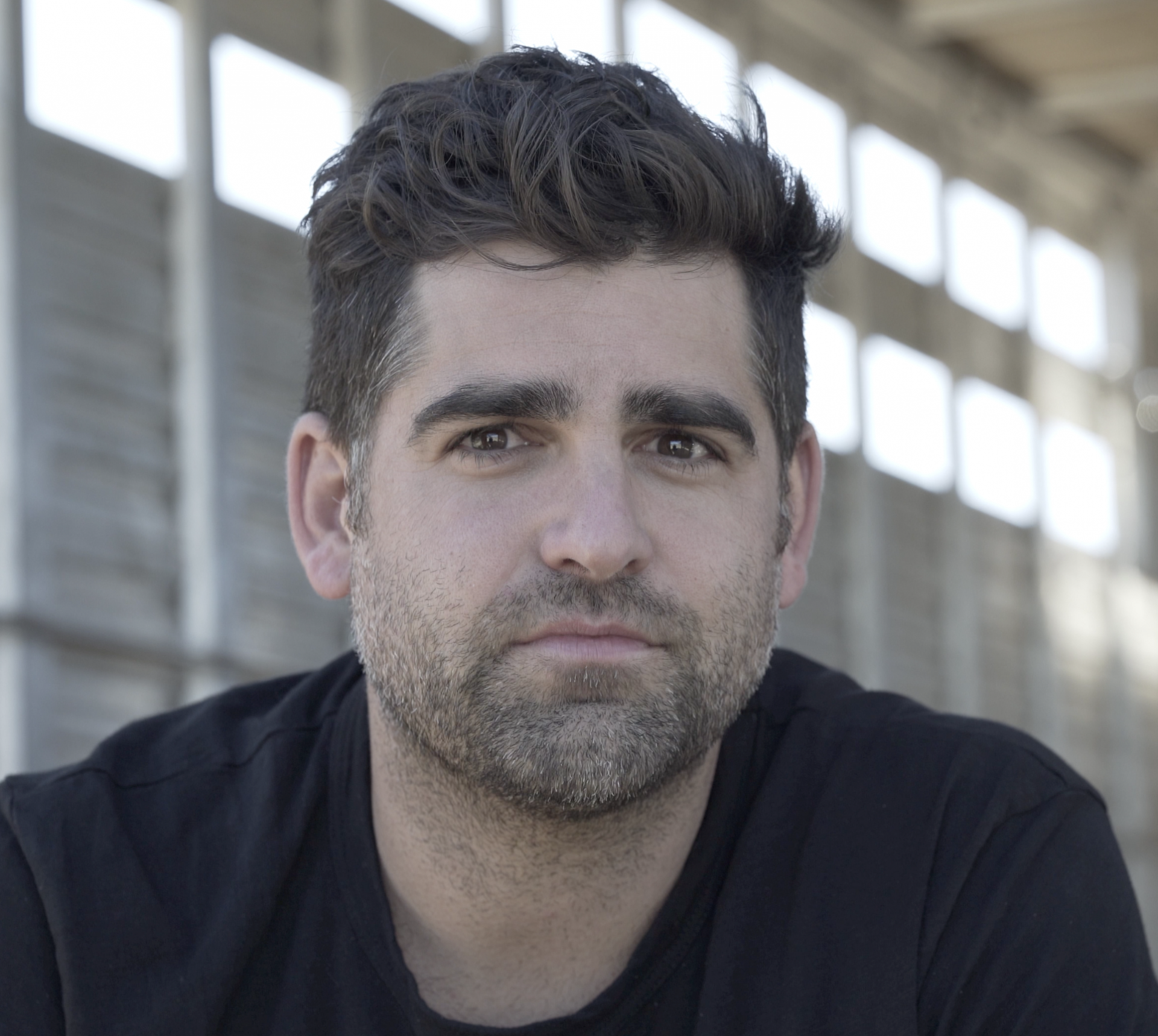