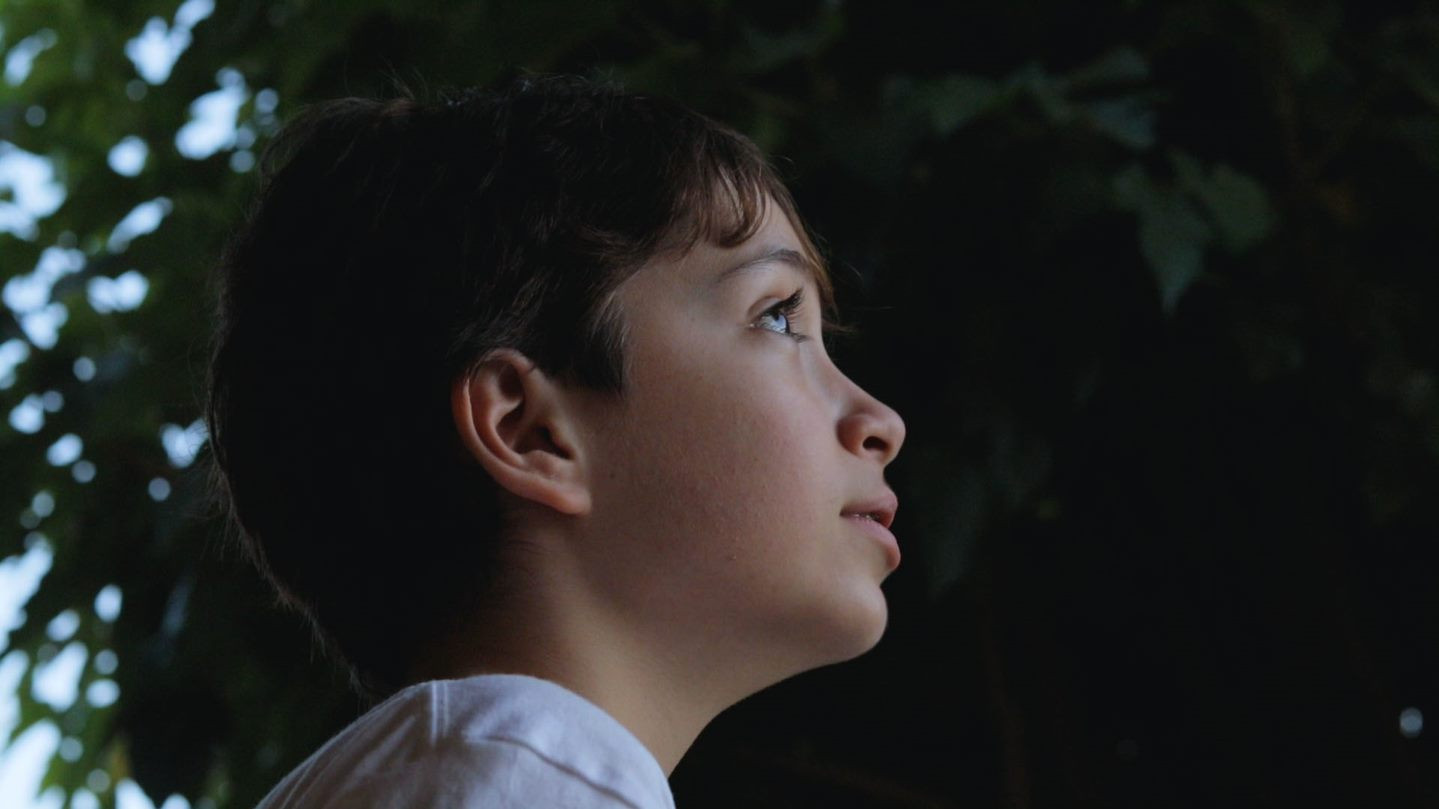 When UTEP digital media major Sergio Muñoz started writing the script for his short film “Ayúdame, Por Favor”, he dreamed of the best-case scenario: it would be well-received and win awards. When he finished filming, his dream came true.

It was chosen to be showcased at the 2020 El Paso Film Festival.

“Two years ago, I was a volunteer at the (El Paso) film festival and right now, they’ve selected my film,” Muñoz said with a chuckle as he reflected on his hard work. “I feel like I’ve accomplished something.”